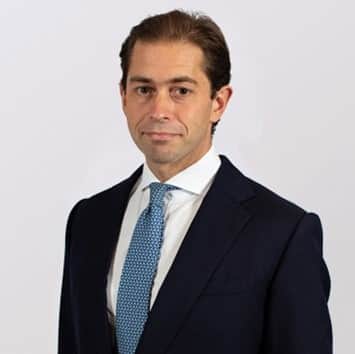 Head of Power and Gas

Richard Holtum was appointed Global Head of Gas and Power in October 2022, with responsibility for building Trafigura’s presence in the fast-evolving gas, power and carbon markets. Richard joined Trafigura’s LNG team in 2014 and became Global Head of LNG and Gas in 2019, playing a significant role in growing the company’s integrated LNG and natural gas trading activity into a global business. Prior to joining Trafigura, Richard was commissioned from the Royal Military Academy Sandhurst and spent five years with the British Army. Richard then worked for two years on the crude desk at a global commodity trading firm. He holds a Master’s degree in International Relations from the University of St Andrews.