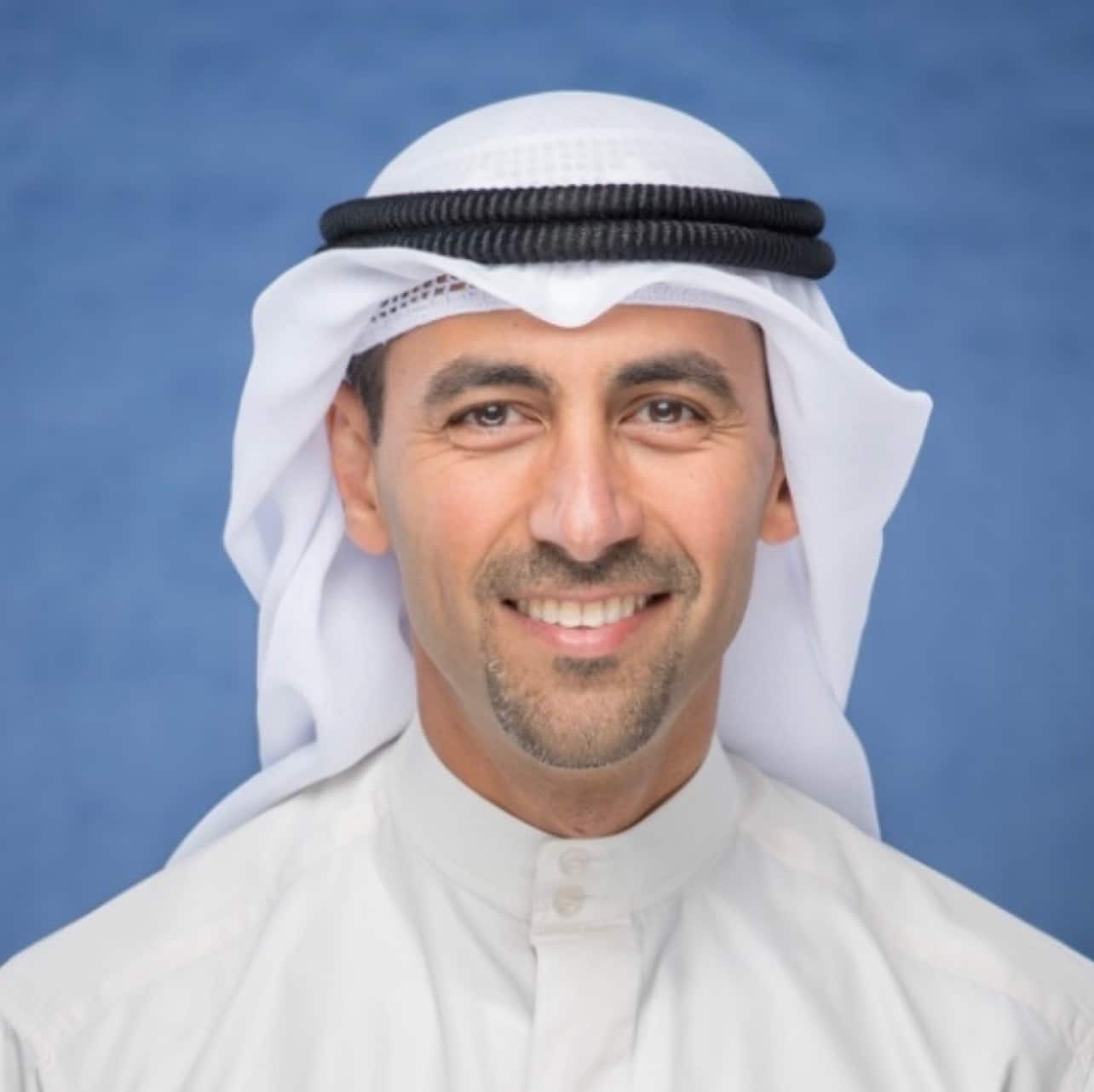 Shaikh Nawaf S. Al-Sabah was appointed Deputy Chairman and Chief Executive Officer of Kuwait Petroleum Corporation (“KPC”), on 16 March 2022. Established as a state-owned corporation in January 1980, KPC optimizes the value of Kuwait’s hydrocarbons endowment by producing, refining, transporting and marketing these resources globally through eight operating subsidiaries. Prior to this appointment, Shaikh Nawaf was President and Chief Executive Officer of KPC Holdings (Aruba) AEC, the international downstream subsidiary of KPC, from 4 February 2019 to 16 March 2022. In this position, he refined the company’s strategy to concentrate on projects that are profitable and strategic to the Kuwaiti oil sector. The Company’s turnover exceeds US$15 billion. ​​​Shaikh Nawaf was Chief Executive Officer of Kuwait Foreign Petroleum Exploration Company (“KUFPEC”), the international upstream subsidiary of KPC, for almost nine years from May 2013. During that period, KUFPEC doubled its production and expanded into new geographies and technologies increasing its annual revenues to almost US$2 billion and its profits to new highs. Before joining KUFPEC in 2013, Shaikh Nawaf spent 14 years at KPC, the last eight of which as Deputy Managing Director and General Counsel of KPC, where he was the principal in-house counsel to KPC and an active member of KPC’s negotiating teams on the corporation’s strategic projects. He was also a board member of KPC Holdings (Aruba) AEC and of MEGlobal, an olefins joint venture involving KPC’s petrochemicals subsidiary. From 2002 through 2004, Shaikh Nawaf was head of KPC’s Washington Office, responsible for development of downstream business opportunities and policy analysis in the United States. Prior to joining KPC in 1999, Shaikh Nawaf was a corporate transaction attorney at Gibson, Dunn & Crutcher LLP, a major international law firm based in Los Angeles. Shaikh Nawaf holds an A.B. degree magna cum laude from Princeton University’s School for Public and International Affairs and a Juris Doctor degree cum laude from Harvard Law School.​​