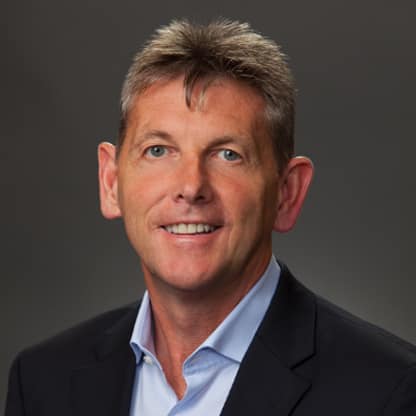 Liam Mallon became President of ExxonMobil Upstream Oil & Gas Company in April 2019. In this role, he has responsibility for ExxonMobil’s diverse upstream portfolio of oil and gas businesses around the world. Previously, Mr. Mallon was the president of ExxonMobil Development Company. In that role, he managed a global portfolio of more than one hundred projects designed to develop 20 billion barrels of oil equivalent. Throughout his ExxonMobil career, which began in 1990, he has held a number of leadership roles in Africa, Australia, Asia and the Americas. Mr. Mallon has a bachelor’s degree in Mechanical Engineering from Trinity College in Dublin and a master’s degree in Petroleum Engineering from Herriot Watt University in Edinburgh, Scotland. Mr. Mallon is a member of the Society of Petroleum Engineers and previously served on the organization’s Board in Asia Pacific. He is the chairman of the Board of Directors of Spindletop Charities, Inc. and a member of the United Way of Houston Board of Directors. He is also the executive sponsor for ExxonMobil’s Black Employee Success Team.