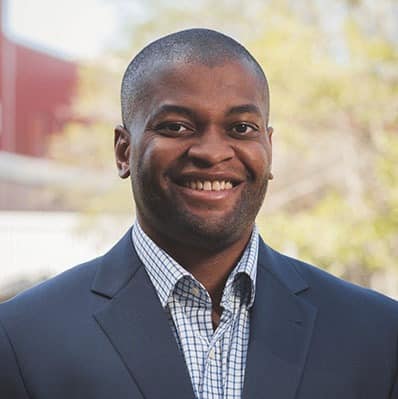 Drew Reid worked at Morgan Stanley and World Trade Securities before founding Saratoga Energy in 2012. Under his leadership, Saratoga Energy developed a process to convert carbon dioxide into low-cost graphite anode materials for lithium-ion batteries and advanced carbon products with the help of over $3 million in grants from the U.S. Department of Energy and the National Science Foundation. Drew completed the renowned Y Combinator program in 2019. He is a graduate of the University of Virginia.