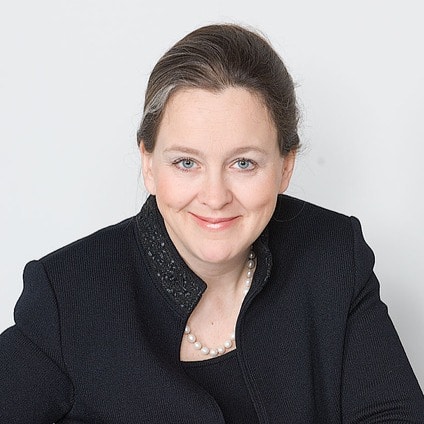 Susan Kish is a senior advisor and director with extensive experience in building successful businesses, products, services and teams. She has worked across multiple global industries including media, energy, banking and technology, and is a relentless advocate of digital and data literacy. A seasoned entrepreneur, coach and facilitator, Susan has been successful in bringing new ideas to life inside large corporations and banks, as well as in start-up environments. Susan leverages a wealth of knowledge of strategy, marketing, and technology, as well as business development expertise. Susan is a founding partner of Andesa, a boutique advisory firm focussed on the intersection of strategy, innovation and networks, working with leading corporations, non-profits and universities around the world.  At Andesa, she works with clients including IHS Markit, where she recently launched and curates the Innovation Agora @ CERAWeek, an annual platform focussed on the intersection of disruptive technology and the evolving energy system. Previously at Bloomberg LP, Susan initiated and led the cross-platform team focussed on strategy and innovation across the media, data and analytical platforms. New programs included the launch of “The Year Ahead”, a data-driven media franchise, the incubation of Bloomberg’s award-winning data visualization team, and co-founding of D4GX, Data For Good Exchange.  Susan previously led market development at New Energy Finance, which was acquired by Bloomberg.  In this role, Susan initiated the Bloomberg Future of Energy Summit in 2008 - one of the world’s most successful energy and mobility conferences - which she continues to moderate for Bloomberg today. Prior to Bloomberg, Susan was an entrepreneur, founding First Tuesday Zurich, a business think tank which connected start-ups with investors and convened thought leader networks. After First Tuesday Zurich was acquired in 2006 by the professional online network XING, she established XING’s consulting and advisory business. She started her career as a banker at UBS and Chase. Susan is a trustee and independent director on several boards including The Foundation Center, InsideClimate News, and the European Venture Forum. She has been a board member and advisor to early stage technology companies in the US, Switzerland, Germany and the UK.  Susan is a Connection Science Fellow at MIT. Susan graduated from Harvard - Radcliffe College in the History of Science, Magna cum Laude, and lives outside of Boston with her family.