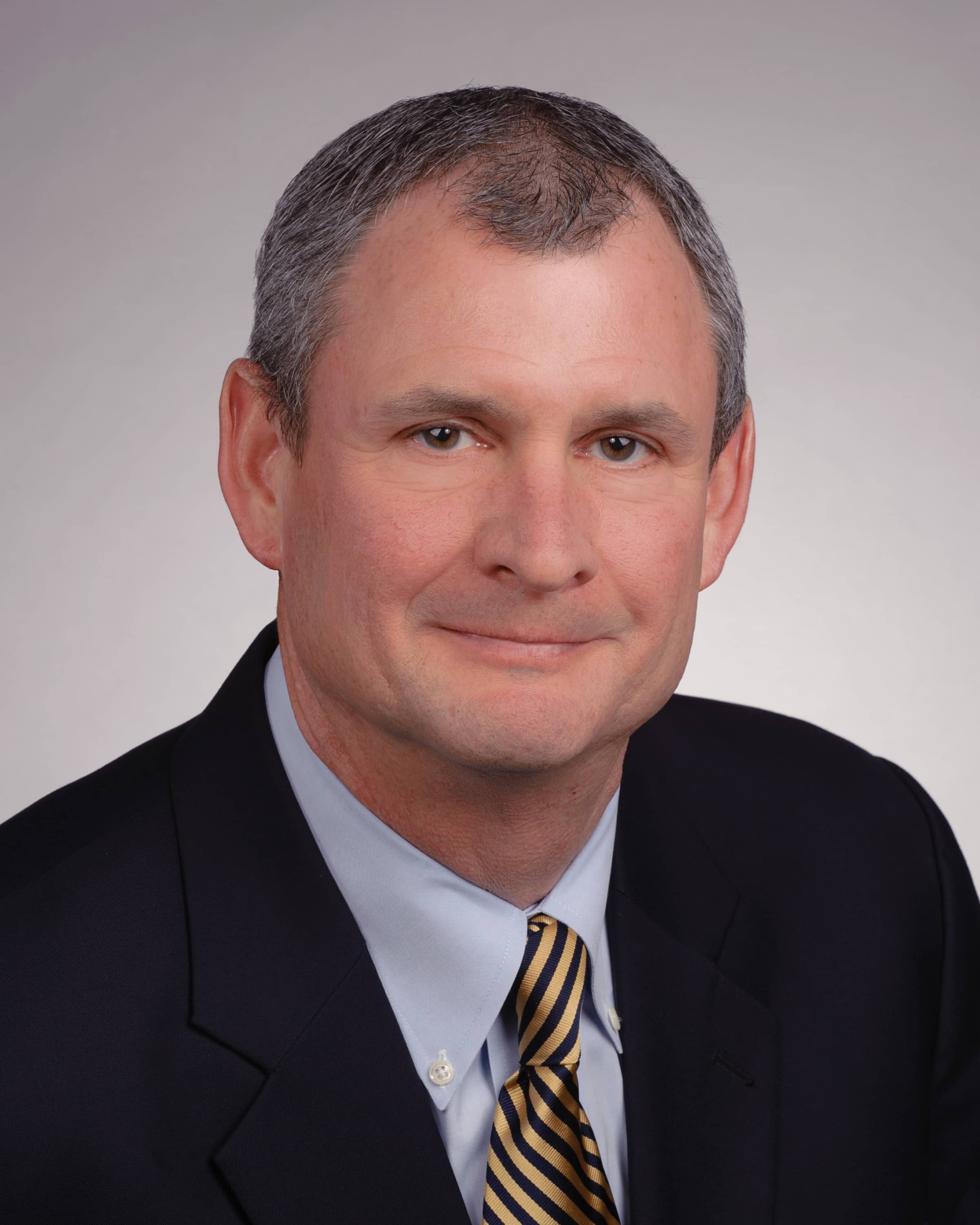 Steve Fludder has over 30 years of global leadership experience at GE, Samsung and NEC.  He is currently CEO of NEC Energy Solutions, a leading grid energy storage system integrator with over 1,000 megawatts of deployed assets around the world.  Steve spent four years as a senior executive officer of Samsung where he was chief marketing and sales officer of Samsung Engineering.  He began his career at GE and spent 27 years with the company, and he was a GE vice president and corporate officer. His GE experience spans the energy and aviation sectors.  He led GE’s company-wide ecomagination environmental business initiative, which grew to $18 billion under his leadership. Prior to that, he was responsible for several GE technology-based businesses across Asia, notably as president and CEO of GE Energy China while based in Beijing.  Steve holds an M.S. degree in Mechanical Engineering from Massachusetts Institute of Technology, a B.S. degree in Mechanical Engineering from Columbia University and a B.S. degree from Providence College.