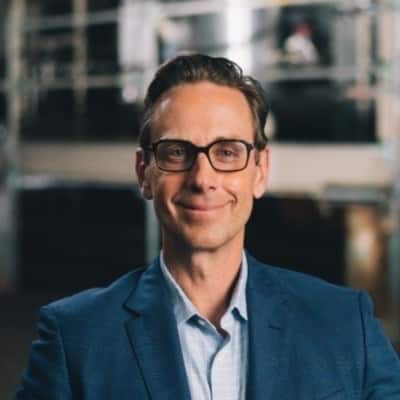 Robert is the CEO and founder of Infinium Holdings, which was founded in 2020 from parent company Greyrock. After leading Greyrock for more than a decade, Robert created Infinium, an electrofuels innovation company focused on decarbonizing the world using proprietary catalyst technologies to produce ultra-low carbon alternative fuels. Robert’s prior experience includes leadership roles at Synterra, a biomass to liquids platform; Sunexus, a solar reforming technology funded by the US Department of Energy; the Renewable Energy Institute International; and early roles at technology leaders EMC and Accenture. Robert holds a degree in mechanical engineering from the University of Michigan and a computer engineering specialty from the University of New South Wales. He has been awarded multiple patents and is a widely published expert in the cleantech space.