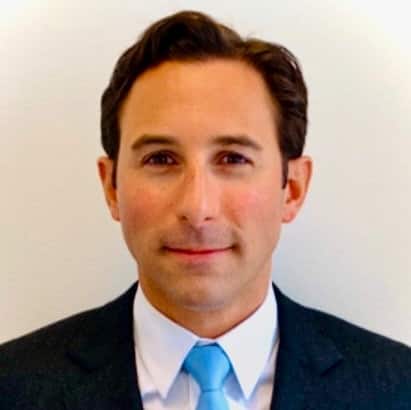 Peter Corsell is a Global InfraTech Fund Partner investing in sustainable energy and infrastructure technology at I Squared Capital, an independent global infrastructure investment firm with $36 billion of assets under management in the energy, utilities, telecom, transport and social infrastructure sectors across the Americas, Europe and Asia.

Corsell is Chairman of Atlantic Power & Utilities, a leading power generation and infrastructure company with a well-diversified portfolio of assets across the United States and Canada. Corsell is also Chairman of GridPoint,a leading clean technology company, which he founded in 2003 and led as CEO until 2010. GridPoint has deployed more than 500,000 connected devices and saved its customers over $700 million while avoiding more than 10 billion pounds of CO2 emissions.

As an investor and entrepreneur, Corsell is known for successfully bringing emerging technologies to market. MIT’s Technology Review recognized him as one of the world’s top innovators under age 35, the World Economic Forum named him a Young Global Leader, and the National Association of Corporate Directors included him on its inaugural list of leading directors under 40.

Corsell serves on the Board of Directors at GridPoint, Atlantic Power & Utilities, and Fermata Energy, and is a member of the Yale School of Architecture Dean’s Council. Earlier in his career, Corsell served with the Central Intelligence Agency and with the U.S. Department of State in Havana, Cuba. He holds a BSFS degree from the Edmund A. Walsh School of Foreign Service at Georgetown University.