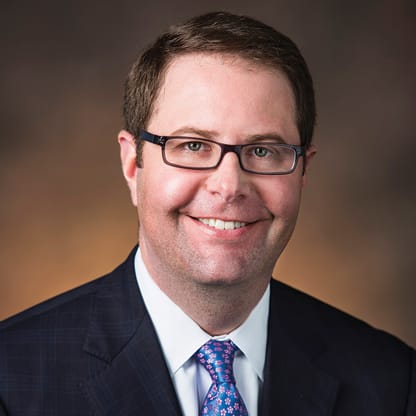 Domenic J. Dell’Osso, Jr. was appointed President and Chief Executive Officer in October 2021. He previously served as Executive Vice President and Chief Financial Officer since November 2010. Prior to that time, he served as Vice President – Finance and Chief Financial Officer of Chesapeake’s wholly owned midstream subsidiary Chesapeake Midstream Development, L.P. from August 2008 to November 2010. Before joining Chesapeake, Mr. Dell’Osso was an energy investment banker with Jefferies & Co. from 2006 to 2008 and Banc of America Securities from 2004 to 2006. He graduated from Boston College in 1998 and from the University of Texas at Austin in 2003.