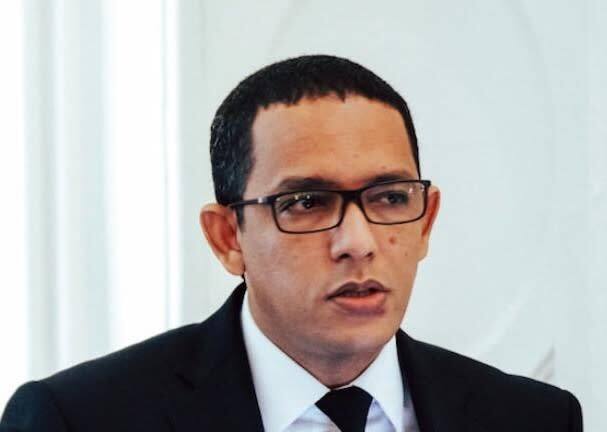 HE Mohamed Abdel Vetah has served as Minister of Petroleum, Energy, and Mines for Mauritania since August 2016. He began his career in the oil sector in 2006 as a consultant for Total E&P Mauritania before he became Sterling’s Energy Plc representative in Mauritania. In 2016, he was appointed as the General Manager of the state-owned gas company SOMAGAZ.