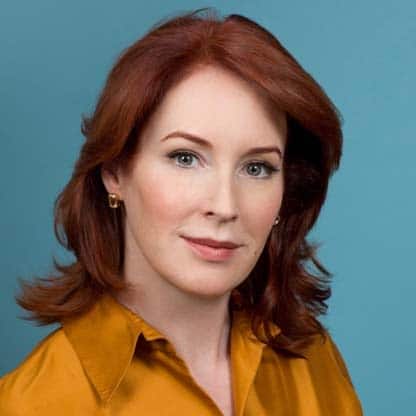 Meghan L. O’Sullivan is an educator, a writer, a former policymaker and diplomat, and an advisor to companies and governments. She is currently the Jeane Kirkpatrick Professor of the Practice of International Affairs and Director of the Geopolitics of Energy Project at Harvard University’s Kennedy School of Government. She is also the North American Chair of the Trilateral Commission. Meghan is an award-winning author and her third book, Windfall: How the New Energy Abundance Upends Global Politics and Strengthens America’s Power, was published in 2017. Dr. O’Sullivan has extensive experience in policy formulation and in negotiation, including serving as special assistant to President George W. Bush and Deputy National Security Advisor for Iraq and Afghanistan. In 2013, she served as the Vice Chair of the All Party Talks in Northern Ireland, which sought to resolve on-going obstacles to peace. Meghan is on the board of Raytheon Technologies and the Board of Directors of the Council on Foreign Relations. She is a senior advisor at Macro Advisory Partners, where she co-heads the Energy Transition Advisory Practice. She is also a member of the International Advisory Group for the British law firm, Linklaters, a columnist for Bloomberg Opinion, and a consultant to energy companies. She is a trustee of the International Crisis Group and a member of the board of The Mission Continues, a nonprofit organization helping veterans. She was a 2015 Henry Crown Fellow and a 1991 Henry Luce Fellow in Indonesia. Meghan was awarded the Defense Department’s highest honor for civilians and, three times, the State Department’s Superior Honor Award. She has a BA from Georgetown University and a masters and doctorate from Oxford University.