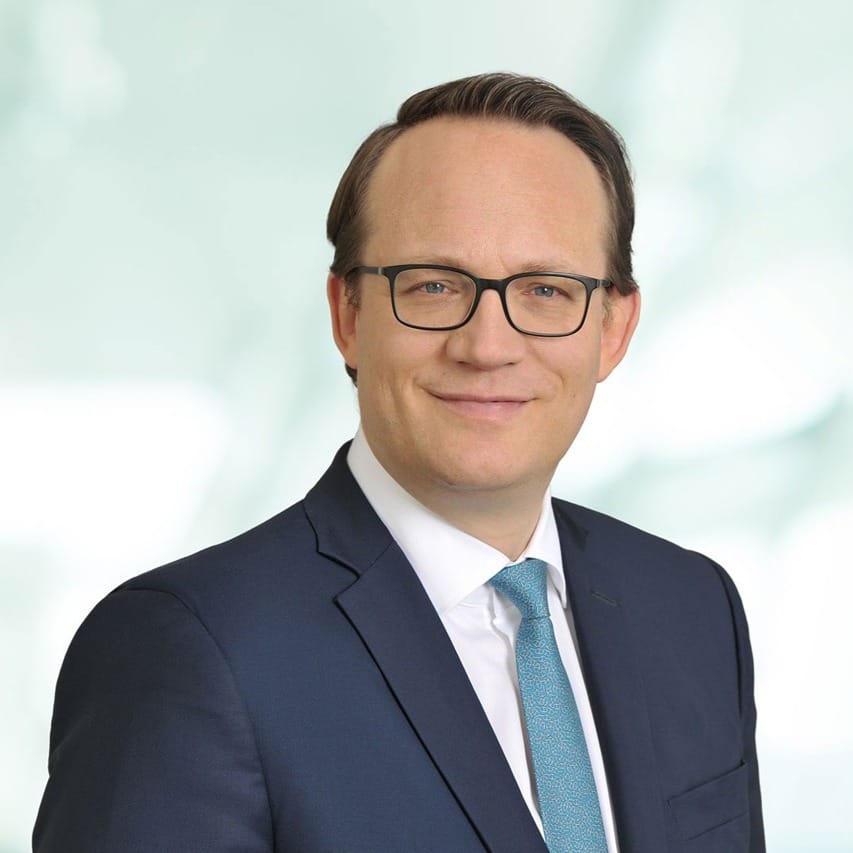 On May 1, 2021, Dr. Markus Krebber became the CEO of RWE AG. Before that, he was RWE's CFO for almost five years - from October 2016 to April 2021. Krebber joined the RWE Group in 2012 as a member of the management and Chief Financial Officer of RWE Supply & Trading, the Group’s trading house. Between 2015 and 2017 he headed RWE’s supply and trading business as CEO. From 2005 to 2012, Markus Krebber held several positions at Commerzbank AG, including Chief Operating Officer Retail Banking, Head of Group Integration (Head of Integration at Dresdner Bank) and Head of Group Finance. Prior to that, he worked for McKinsey & Company, Inc. from 2000 to 2005 as a management consultant. Markus Krebber was born in 1973 and trained as a banker at Deutsche Bank AG. He then studied economics at the Gerhard Mercator University in Duisburg and at the Indiana University of Pennsylvania. In 2007 he received his doctorate from the Humboldt University in Berlin.