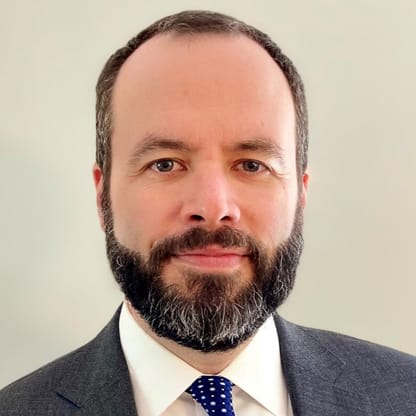 Liam joined TransAlta following 17 years working in government. For most of that time, Liam worked with the Government of Alberta in successively more senior roles within the departments of Intergovernmental Relations, Energy, Health, and Executive Council. Liam also served as Senior Policy Advisor to a federal minister in Ottawa and spent six years working in Alberta's office in Washington, D.C. Just prior to joining TransAlta, Liam was an Assistant Deputy Minister in Executive Council where he was secretary to two cabinet policy committees and provided advice to the Premier's Office on social and economic development policy. Liam is a member of the C.D. Howe Energy Policy Council and the Canadian Electricity Association Generation Council. A native Albertan, Liam lives in Edmonton with his spouse and two daughters and he is currently Vice President of the Friends of the Edmonton Public Library.