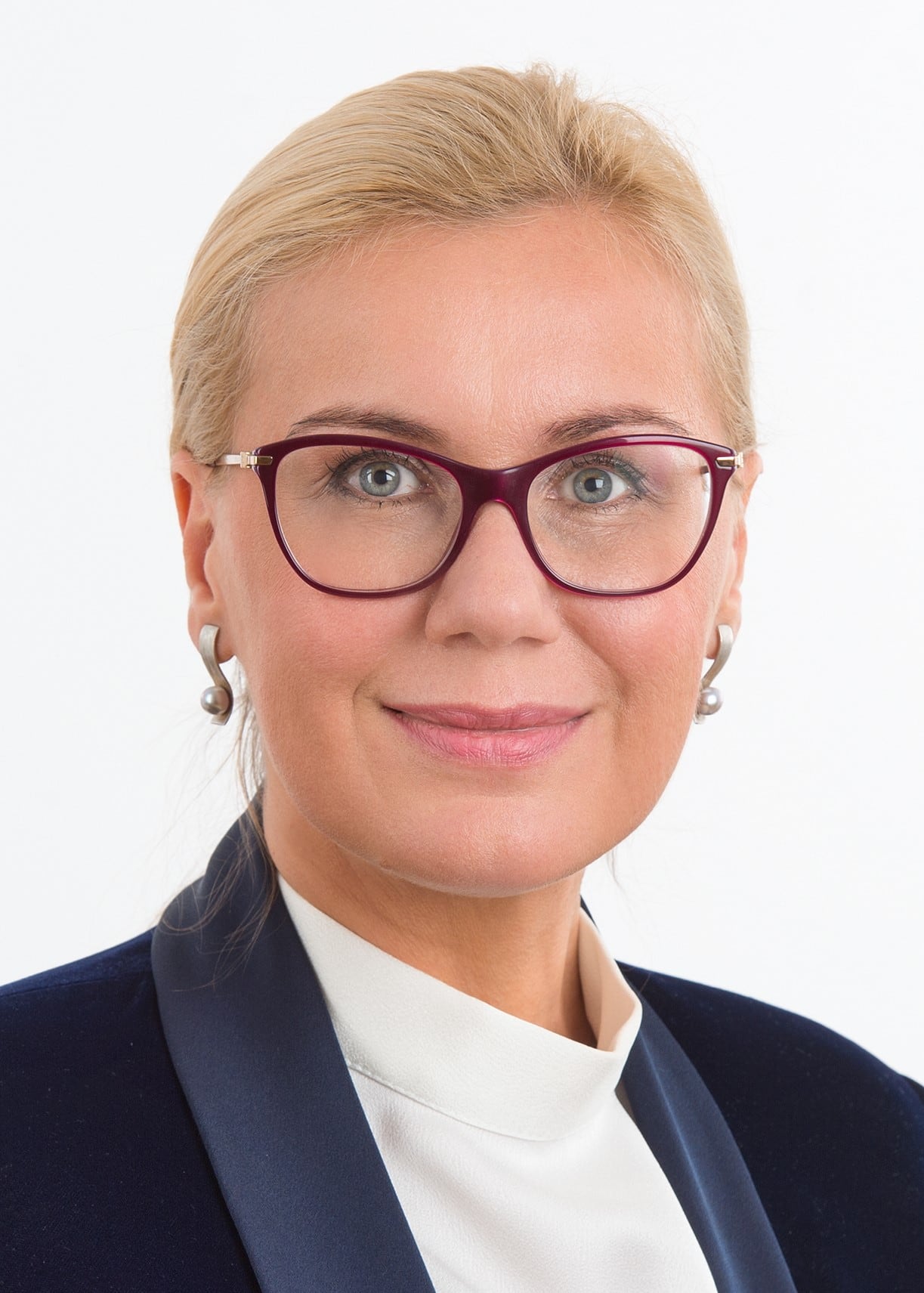 Kadri Simson is an Estonian politician from the Centre Party. She is serving as an European Commissioner for Energy in the Von der Leyen Commission since 1. December 2019. She was previously the Minister of Economic Affairs and Infrastructure in Jüri Ratas' first cabinet from 2016 to 2019. During the Estonian Presidency in the Council of the EU, Simson chaired both energy ministers and transport ministers meetings in TTE Council and ministers of economy format in EU Competitiveness Council. From 2007–2016 Kadri Simson was a member of the 11th, 12th, and 13th Riigikogu and in 2019 she was also elected to the 14th Riigikogu. She holds a Master's degree in Political Science from University College London.