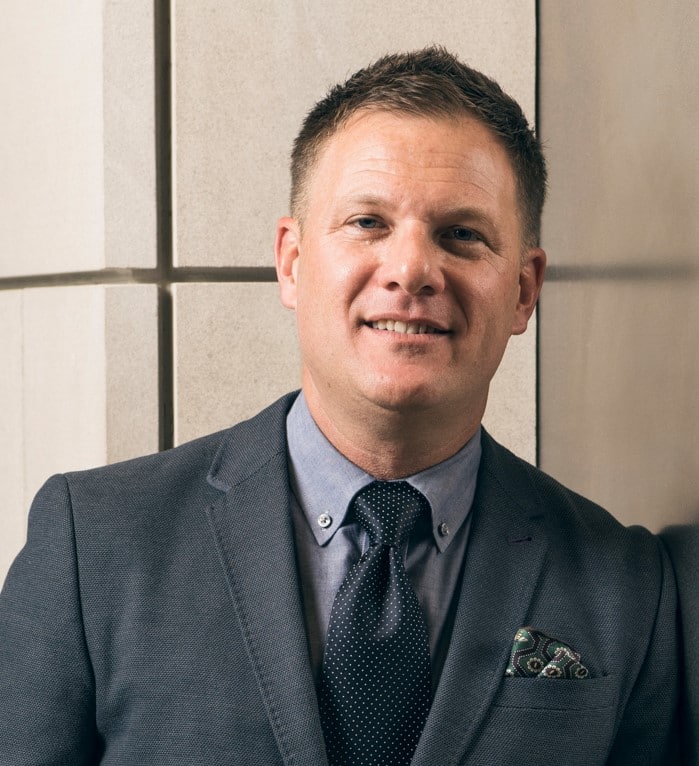 John Absmeier, Chief Technology Officer, Lear Corporation, leads all aspects of the company's technology and innovation efforts. Mr. Absmeier has deep automotive technology, engineering, and business experience. Most recently, he was responsible for the Advanced Driver-Assistance Systems (ADAS)/Autonomous business unit as Senior Vice President and General Manager at Harman International, and the Vice President of Smart Machines at Samsung Electronics, where he led the acquisition of Harman by Samsung. He joined Samsung in 2015 from Delphi, where he had a 19-year career and held job roles such as Founder and Managing Director of Delphi Labs @ Silicon Valley and Autonomous Driving, as well as Business Director for Electronic Controls and Electrification in Asia-Pacific. Mr. Absmeier also held several roles of increasing responsibility at Delphi in the areas of Hybrid and Electric vehicles, Fuel Cells, and Telematics. He joined Delphi after serving in the US Marine Corps. Mr. Absmeier holds a Bachelor of Science from Purdue University as well as a Master of Science and a Master in Management from the University of California at Berkeley.