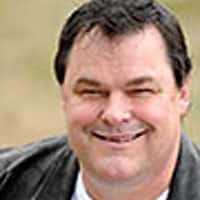 Jim Thompson, Executive Director, Coal, Energy, S&P Global, has analyzed and provided insight on coal markets for more than three decades. Mr. Thompson’s major area of expertise is the North American coal markets and he is conversant on worldwide market trends. Mr. Thompson’s expertise is in both thermal coal for electricity production and metallurgical coal for use in the steelmaking process. He is widely quoted in major financial newspapers and speaks at multiple industry-related conferences. Mr. Thompson has performed coal market consultations for both coal producers and consumers and for financial analysts and investors. Mr. Thompson joined IHS Markit as a part of its acquisition of Energy Publishing, of which he was a Co-Founder. Mr. Thompson was educated at Dallas Baptist University.