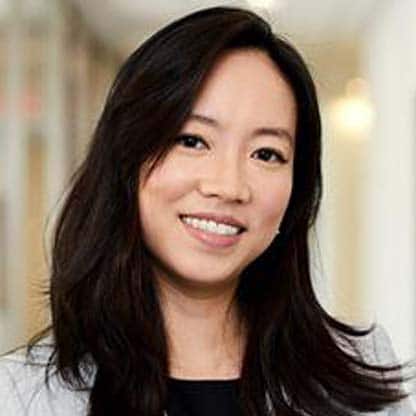 Jeanine Wai is a Director and the U.S. Integrated Oil & E&P (Exploration & Production) analyst. She joined Barclays in June 2018 from Citi, where she covered SMID Cap E&P, ranking as an Institutional Investor Rising Star in 2016 and 2017. Jeanine has a variety of experience on the buy side, sell side and in industry, all of which directly involved Oil & Gas, including working at Nexus Asset Management, J.P. Morgan, and Bechtel. She began her professional career at Chevron, where she spent six years as a process engineer in various downstream roles in refining and base oils. Jeanine has a B.S. in Chemical Engineering from the University of California-Berkeley and an M.B.A. from MIT Sloan.