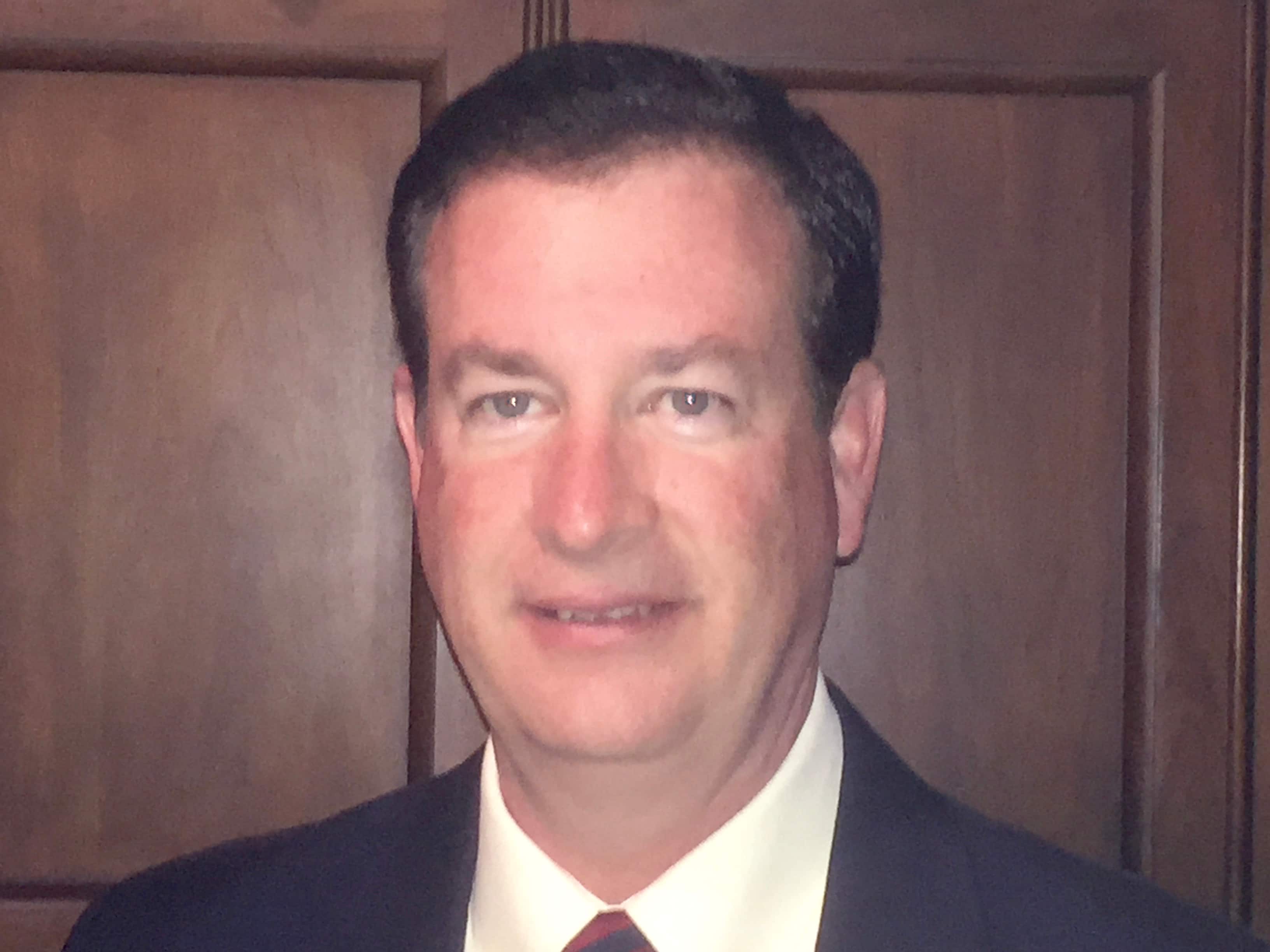 Jack is a graduate of the United States Merchant Marine Academy with a degree in Marine Engineering Systems and a US Coast Guard license as a Third Assistant Engineer.  He also served in the US Naval Reserve, achieving the rank of Lieutenant.  After a brief stint in the aerospace industry, he worked as a Technical Coordinator for the largest, privately owned shipping company in the world.  In 1993, Jack entered the bunker industry full time as a Technical Coordinator for Coastal Corporation, a diversified energy and petroleum products company in the Fortune 500.  He later became a marine sales representative and then Bunkering Manager.  He joined Shell Marine Products in Houston in 2004 where he directed Shell’s bunkering activities in the Americas region.

Jack joined Veritas Petroleum Services in 2015 and currently serves as Senior Sales Manager.  He has more than 25 years of dedicated experience in the bunker industry.