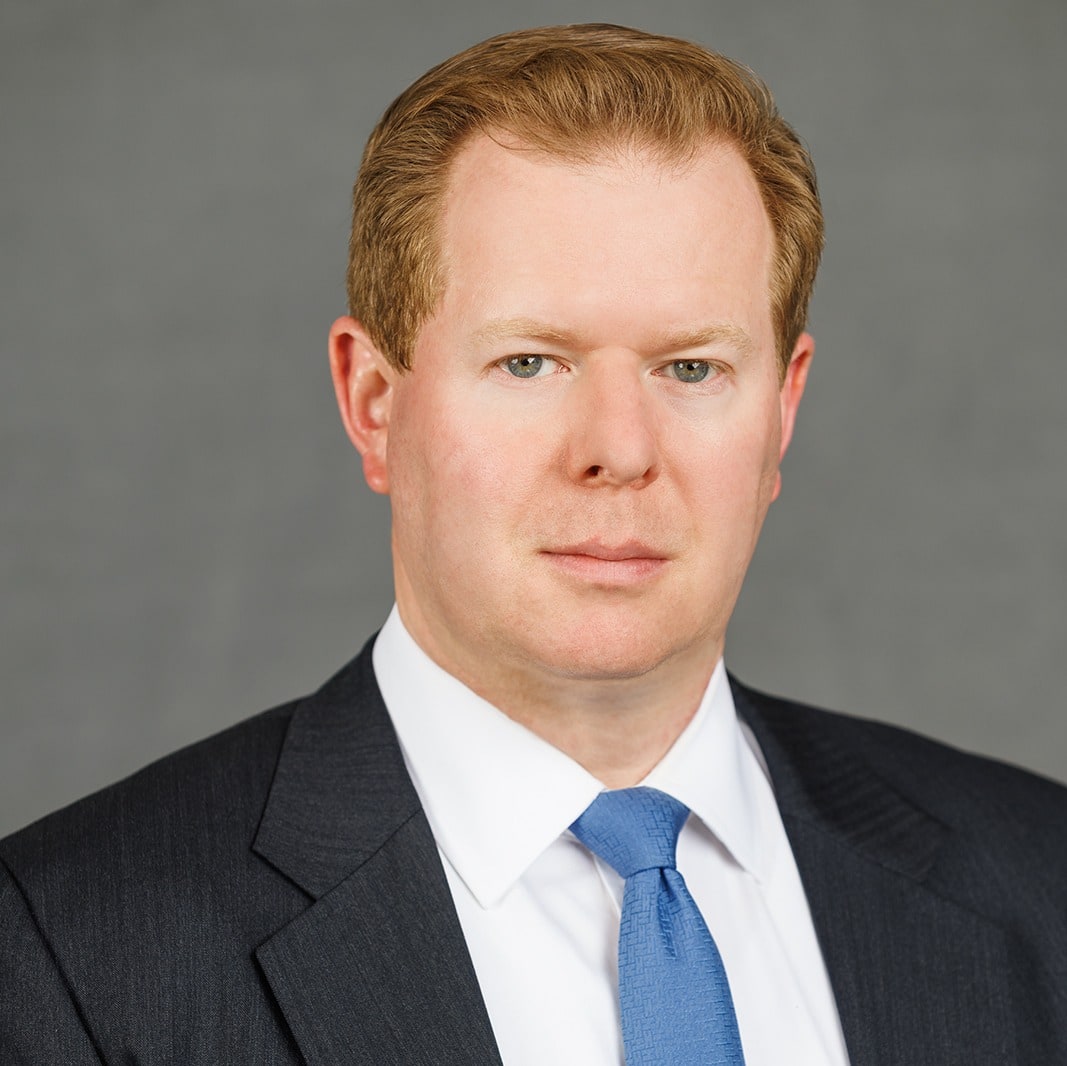 Governor Greg Abbott appointed Peter Lake to serve as Chairman of the Public Utility Commission of Texas on April 12, 2021 for a term set to expire on September 1, 2023. Before his appointment, he served as Chairman of the Texas Water Development Board, the state's primary water planning and financing agency charged with leading the state's efforts to ensure a secure water future for Texans. Lake has held a variety of financial roles across a number of industries. Previously, he acted as director of research and head of automated trading at Gambit Trading, a member firm of the Chicago Board of Trade and the Chicago Mercantile Exchange. In this capacity, he led the firm's market research initiatives and directed the development of its first automated trading programs. As one of the firm's proprietary market makers he also traded interest rate derivatives, primarily focusing on U.S. Treasury bond futures. He has also served as director of business development for Lake Ronel Oil Company, where he focused on financial analysis of upstream oil and gas opportunities. In addition, he served as director of special projects for VantageCap Partners. In this position he played a key role in the due diligence, valuation, and transactional aspects of the successful divestment of the firm's primary investment. Lake graduated with a Bachelor of Arts in public policy with a specialization in economics from the University of Chicago, and he earned a Master of Business Administration from Stanford University's Graduate School of Business. Lake was born and raised in Tyler, Texas.