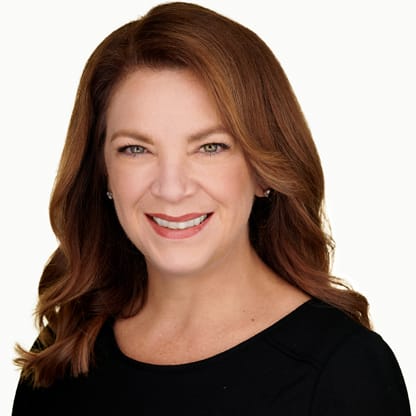 As President of Shell USA Inc., Gretchen Watkins oversees the strategic integration of all Shell businesses in the United States and leads the US Country Coordination Team. Since being named to this post in 2018, she has become the company’s leading voice, with public and private leaders, across a wide range of energy-related policy and societal challenges. In addition to these responsibilities, Gretchen serves as Executive Vice President of Shell’s Global Shales business, overseeing the exploration, development, and production of Shell’s Upstream shale oil and gas portfolio. Before joining Shell in May 2018, Gretchen served as the Chief Executive Officer of Maersk Oil, following two years as Chief Operating Officer. Gretchen’s tenure at Maersk coincided with a low-price environment for oil, but under her leadership, the company delivered above-target operational and financial results, enabling a safe and successful enterprise sale of Maersk Oil to Total in 2017. Gretchen began her career nearly 30 years ago as a Facilities Engineer for Amoco. She then worked as a Trading Manager for Amoco and BP before commencing an international career that has included a variety of senior executive roles at BP, Marathon Oil, and Maersk Oil in North America, Europe, and Asia. Gretchen also currently serves as a non-executive director of the Mosaic Company, one of the world’s leading producers and marketers of concentrated phosphate. She graduated from The Pennsylvania State University with a bachelor’s degree in Mechanical Engineering and has had executive education at Cambridge and Stanford Universities.