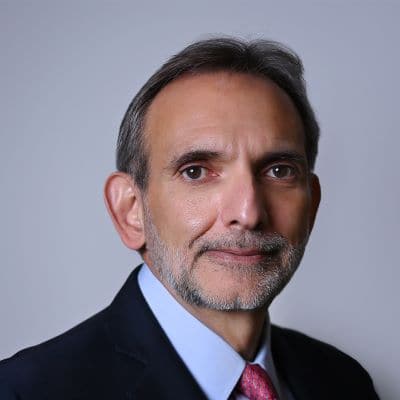 Carlos Pascual leads the integration of geopolitics, energy, and markets for S&P Global Commodity Insights. He works with clients globally on the challenges and opportunities of transitioning to a Net Zero emissions world and the implications for energy justice. Mr. Pascual also leads S&P Global Commodity Insights businesses in Latin America. Mr. Pascual was previously US Ambassador to both Mexico and Ukraine and was Special Assistant to the US president for Russia, Ukraine, and Eurasia on the National Security Council. As the former US Energy Envoy and Coordinator for International Energy Affairs at the State Department, Mr. Pascual established and directed the Energy Resources Bureau and served as the Senior Advisor to the Secretary of State on energy issues. Earlier, Mr. Pascual created the position of Coordinator for Reconstruction and Stabilization in the State Department, establishing the first civilian response capacity to conflicts. Mr. Pascual is also a non-resident fellow at Columbia University’s Center on Global Energy Policy and a distinguished fellow at the Atlantic Council. He holds a Bachelor of Arts degree from Stanford University and a Master of Public Policy degree from the Kennedy School of Government at Harvard University.