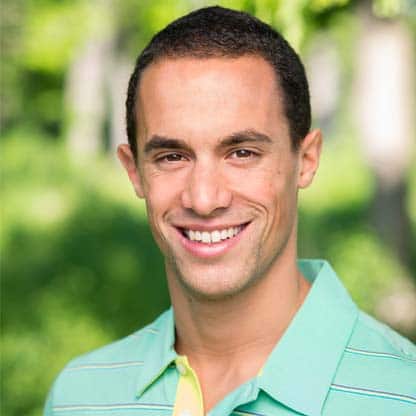 Dr. BJ Johnson is CEO and co-founder of ClearFlame Engine Technologies, a start-up company dedicated to the development of clean engine technology for heavy-duty truck, off-highway and industrial applications. BJ co-founded ClearFlame to develop solutions that increase the performance of and reduce emissions from internal combustion engines using decarbonized fuel. BJ was the lead inventor on a patent filed by Stanford University for this work, which now forms the center of ClearFlame’s intellectual property. BJ’s passion and leadership for this work has helped him to secure investors and strategic partners to assist in the development and deployment of the ClearFlame technology. Together with co-founder Dr. Julie Blumreiter, the team was instrumental in earning a spot in the inaugural class of the Chain Reaction Innovations program at Argonne National Laboratory, which provided the company with access to lab equipment and scientists, as well as public research funding from the Department of Energy to continue their work. BJ has successfully obtained competitive, non-dilutive grants for ClearFlame, including Small Business Innovation Research awards from the National Science Foundation, Department of Energy, and Department of Agriculture, along with a technology transfer grant from Stanford. He has also garnered fellowship support from the Echoing Green Foundation and the Straubel Foundation. BJ earned a B.S., M.S. and Ph.D. in mechanical engineering from Stanford University. He was awarded fellowships from both the National Science Foundation and Achievement Rewards for College Scientists. While attending Stanford, BJ was a member of the varsity swim team, which annually competed for national championships. BJ has also competed in swimming as a member of the U.S. National Team at the 2013 and 2014 World Championships, the 2015 Pan American Games, and the 2017 Maccabiah Games.