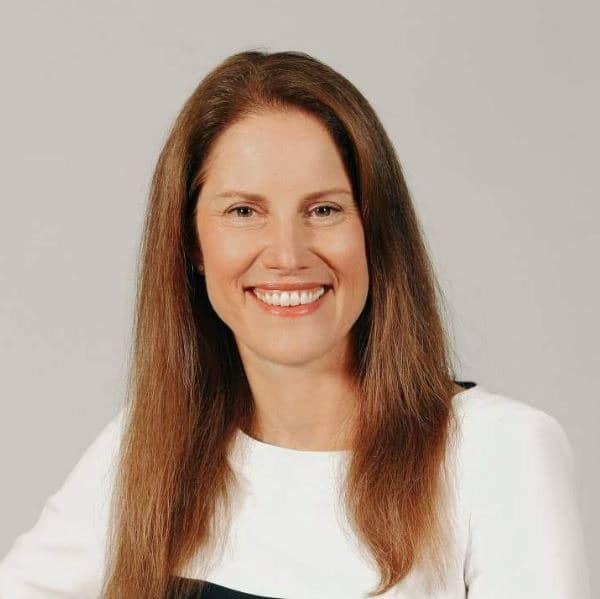 Zoë Yujnovich was appointed Shell’s Upstream Director and joined the Executive Committee in October 2021.  She has more than 25 years’ experience in various aspects of industry, from frontline operations to project execution and strategic leadership. Most recently she was Executive Vice President for Shell’s Conventional Oil & Gas business with operations in 19 countries. Previously she was Country Chair for Shell’s businesses in Australia and New Zealand and Executive Vice President for Oil Sands in Canada. Prior to joining Shell, she served in a number of management roles for Rio Tinto.  Zoë has lived in nine countries across five continents and sits on several not-for-profit Boards. She holds an engineering degree from the University of Western Australia and an Executive MBA from the University of Utah. She is married with three children.