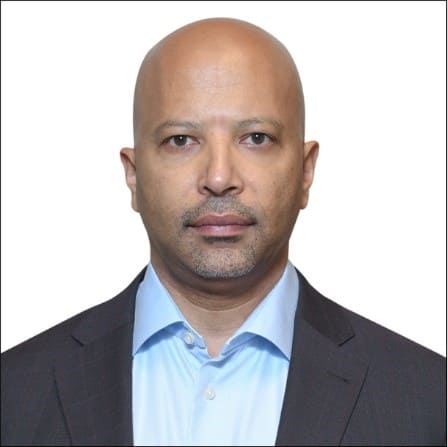 Yasser Mufti is Vice-President of Strategy & Market Analysis at Saudi Aramco. He has held several executive positions in Saudi Aramco, including head of Business Development and CEO for Aramco Trading Company. During a two-year stint with the government, Yasser was appointed the Kingdom’s Governor to OPEC and Advisor to His Excellency Ali Al-Naimi, the Minister of Petroleum & Mineral Resources. He was also elected Chairman of the Board of Governors. Yasser has led a number of transformative corporate initiatives in Saudi Aramco including redesigning the company’s strategic planning & corporate decision-making processes, launching a corporate behavior change program, restructuring the company and creating Saudi Aramco’s first M&A organization. He has led a variety of operations departments in the areas of sea water injection, rig-less well services and gas processing. Yasser’s first work experience was with Schlumberger where he was trained to be a wire-line logging engineer and worked in several Middle Eastern countries. Over two decades ago, he moved to Saudi Aramco to pursue a career in oil markets, a topic of personal passion for him and on which he attained global recognition. Yasser serves on the Boards of Johns Hopkins Aramco Healthcare (JHAH), Saudi Aramco Energy Ventures (SAEV), and the Saudi Aramco Development Company (SADCO). He is also President of the Oxford Energy Policy Club. He holds an electrical engineering degree from KFUPM, Saudi Arabia, and an MBA from City University, London. Yasser is married with four daughters.