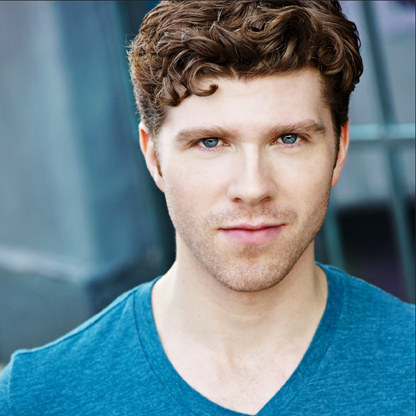 WILL REYNOLDS has written music for The Violet Hour, Radioactive, Around the World, The Sixth Borough, and The Greenwood Tree. The song “Tavern” from his song cycle Poems & Moon Songs can be heard on six-time Tony Award-winner Audra McDonald’s album Go Back Home. With his collaborator, Eric Price, Will won the Fred Ebb Award for Musical Theatre Writing. Their show The Violet Hour has a forthcoming studio recording with a starry cast and orchestrations by Tony Award-winner Charlie Rosen. Will and Eric are also songwriters on the animated series Central Park (Apple TV+). Their song “When I See You Again” was heard on the recent album Artists in Residence and they are the winners of the Lotte Lenya Songbook Award. As an actor, he has appeared in leading roles onstage in New York and around the country, and is featured on several cast recordings, including Stephen Sondheim's Passion. Will is a graduate of Carnegie Mellon University, the co-founder of This MT Space, and the Music Supervisor of MTCA (Musical Theatre College Auditions). www.willreynoldsonline.com

Sessions With Will Reynolds