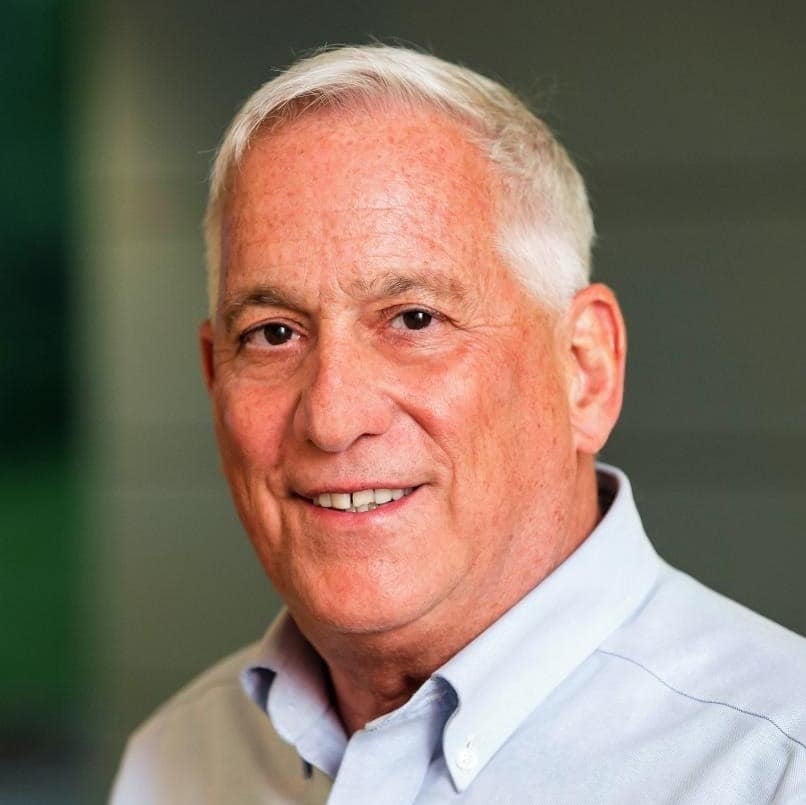 Walter Isaacson is a Professor of History at Tulane. He has been the editor of Time Magazine, the CEO and Chairman of CNN, and the CEO of the Aspen Institute. He is an advisory partner at Perella Weinberg, a financial services firm based in New York City, a cohost of the PBS show Amanpour & Co., a contributor to CNBC, and host of the podcast “Trailblazers, from Dell Technologies.” He is the author of The Code Breaker: Jennifer Doudna, Gene Editing, and the Future of the Human Race (2021), Leonardo da Vinci (2017), The Innovators: How a Group of Hackers, Geniuses, and Geeks Created the Digital Revolution (2014), Steve Jobs (2011), Einstein: His Life and Universe (2007), Benjamin Franklin: An American Life (2003), and Kissinger: A Biography (1992), and coauthor of The Wise Men: Six Friends and the World They Made (1986).