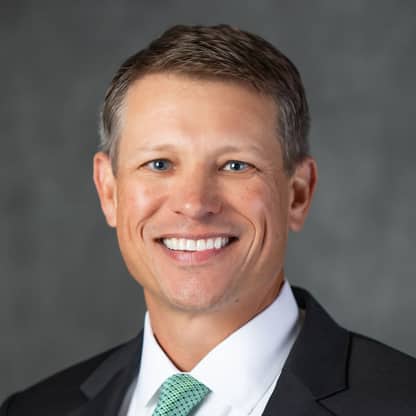 Trey Lowe is the Vice President Technology at Devon Energy. His team includes Operational Technology, IT, Data Management, and Data Science. Lowe’s engineering background helps Devon focus on leading technology in the E&P industry. Prior to his current role, Lowe spent 20 years in operational engineering and leadership roles in various countries around the world. He joined Devon in 2005 from Schlumberger where he held various engineering and management positions. Lowe is a past Distinguished Lecturer for the Society of Petroleum Engineers. He attended Oklahoma State University in Stillwater, Oklahoma and received his bachelor’s degree in Chemical Engineering.