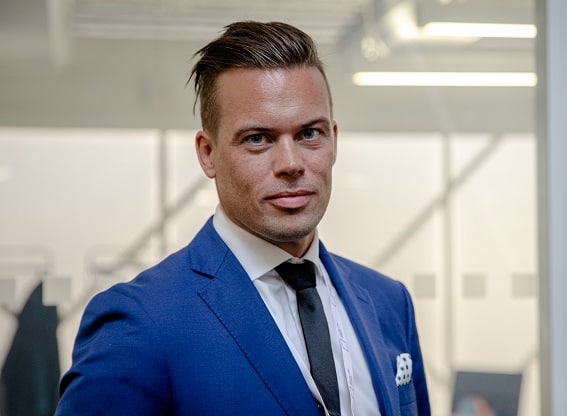 Torleif Madsen is the Chief Executive Officer of Compact Carbon Capture (3C), a company which has developed a groundbreaking new technology for CO2 Capture. The 3C technology is up to 75% smaller than conventional CO2 capture technology, leading to a significantly reduced capex. Mr. Madsen holds a Board position in the Norwegian CO2 handling association and is a part of The Norwegian Ministry of Industry and Trade's expert group for making strategy for decarbonizing Process industry. He also holds several Board positions within Industry and Property. He has extensive experience from Business and Product development from both finance/banking and industry. Mr. Madsen worked in several positions in business development in the Norwegian bank DNB, before he headed product development in the bank Sparebanken Vest. In 2016, he entered the industrial technology company Fjell Technology Group as CFO and Head of New Technologies, before he co-founded Compact Carbon Capture. The 3C technology was initiated by Equinor in 2007, and the development project was headed by Fjell Technology Group for several years before it was singled out in 2018. Mr. Madsen holds an MSc in strategy from the Norwegian School of Economics and holds an additional degree in project management.