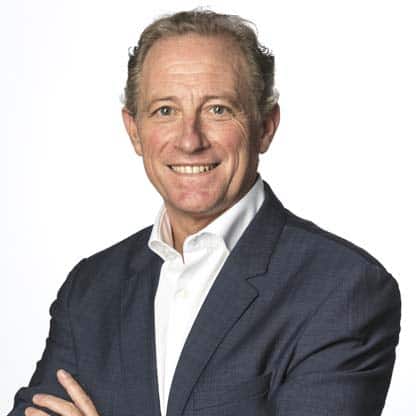 Tomás García Blanco is currently the Executive Managing Director of Exploration and Production and a member of the Executive Committee. His division oversees Repsol’s Upstream assets worldwide with a focus on safe operations and improving profitability. As part of his duties, he is in charge of identifying business opportunities and liaising with local government authorities. As of July 2018, he is the Regional Executive Director for Europe, Africa, and Brazil, the Company’s legal representative on the boards of the various companies in which Repsol has a stake in this region, and member of the Upstream Executive Committee. Tomás García Blanco has been part of Repsol for 31 years, dedicating his entire career with the Company to the Exploration and Production business. Since joining in 1990 he has worked in a total of 12 countries, starting out as a field engineer and moving on to the position he now holds as the head of his business unit. In his early years at the Company, he worked as an offshore operations engineer in Spain and Egypt and later on as a reservoir engineer in Libya. As he advanced his career, he took on various managerial positions in Venezuela and Argentina, where he was for instance the Patagonia Business Unit Director. At a later stage, he became the Technical Director and Executive Director for Argentina, Bolivia, and Brazil, CEO for Repsol Sinopec Brazil, and Regional Executive Director for the US, Trinidad & Tobago, and Brazil. Mr. García Blanco holds a degree in Mining Engineering from the University of Oviedo in Asturias, and a certificate in Petroleum Engineering from the Oil & Gas Consultants International-OGCI in Tulsa, Oklahoma in the US, as well as in Corporate Resource Management from the Institute of Management Development in Lausanne, Switzerland. He regularly participates in and collaborates with various Spanish and international institutions and universities by giving speeches, talks, and presentations in relation to the energy industry and natural resource management.