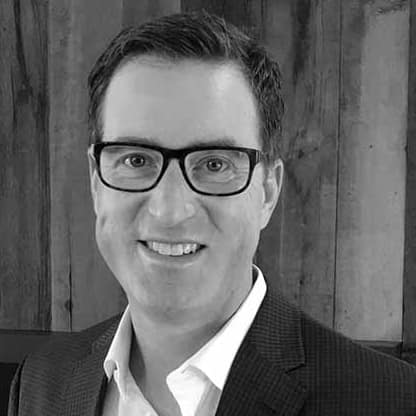 Tim Crowley joined the Thacker Pass team in 2017 and has been working closely with federal and state-level governments, as well as developing long-standing relationships within the local community. He previously co-founded Crowley & Ferrato, a government and public relations firm, and served six years as president of the Nevada Mining Association. His government relations experience is rooted to working on Capitol Hill as a legislative aide for Senator Harry Reid followed by serving as a senior member of Governor Bob Miller's administration. Tim was also a founding partner in the Griffin Crowley Group.