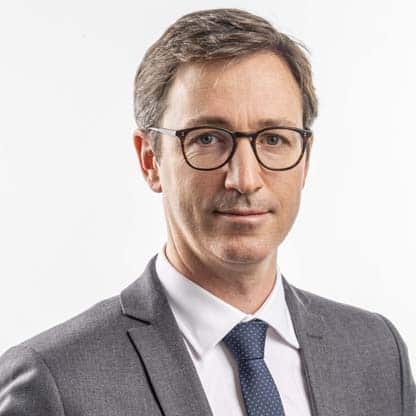 Thomas Maurisse began his career in 2007 in the French Ministry of Economy, Finance & Industry where, in 2011, he became Chief of Staff of the State Secretary for Consumption, Small Enterprises, Trade & Services and Deputy Chief of Staff of the Minister of Economy, Finance & Industry. In 2012, Mr. Maurisse joined Total SA in the Refining & Chemicals division, where he worked successively in Germany, as Head of the economic division of the Leuna refinery, then in Belgium, as General Manager of the Supply Sales and Optimization activities for the North and East Europe zone. In 2017, he joined the Exploration & Production division as Strategy and Sales Director of Total EP Nigeria. Most recently, in 2019, he was appointed Senior Vice President LNG in the Gas, Renewables & Power division and has been a Member of the GRP Management Committee since November 15, 2020. Thomas Maurisse is a graduate of the École Polytechnique and of the École de Mines (Paris).