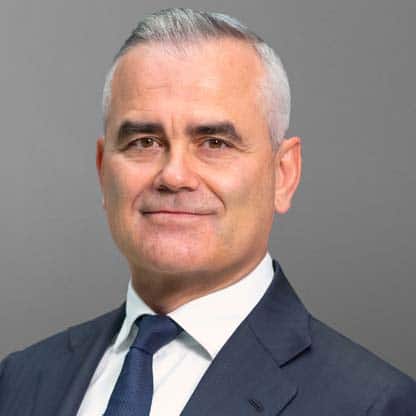 Thomas Gottstein was appointed Chief Executive Officer of Credit Suisse Group AG in February 2020. During his 21-year career at Credit Suisse, Mr. Gottstein has held senior roles in wealth management and investment banking/capital markets, working for many years in London and subsequently in Switzerland. In 2015, he joined the Group Executive Board as Chief Executive Officer of the Swiss Universal Bank Division where he increased pre-tax income by more than 60%, from USD 1.7 billion to USD 2.8 billion over four years. Prior to that, he was Head of Premium Clients Switzerland & Global External Asset Managers within the former Private Banking & Wealth Management division from 2013 to 2015. From 1999 to 2013, he held various senior positions in Credit Suisse’s investment banking division, including Head of Investment Banking Coverage Switzerland (2010–13) and Co-Head of Credit Suisse’s Equity Capital Markets EMEA team (2007–10). Mr. Gottstein holds a PhD in finance and accounting and a degree in business administration and economics from the University of Zurich.