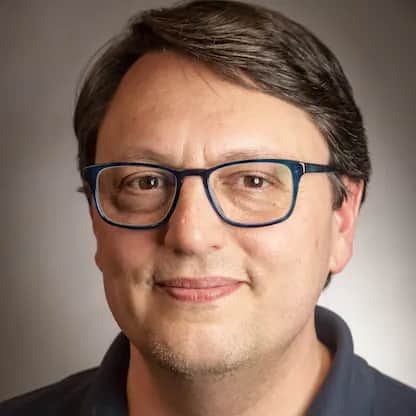 Steve is a PhD physicist who co-founded Kairos Aerospace in 2014. Prior to founding Kairos, Steve was a research manager at the Lockheed Martin Solar and Astrophysics Laboratory. He has worked on a variety of NASA- and DARPA-funded programs, including cryogenic detector programs, solar physics experiments and radiation modeling for spacecraft.