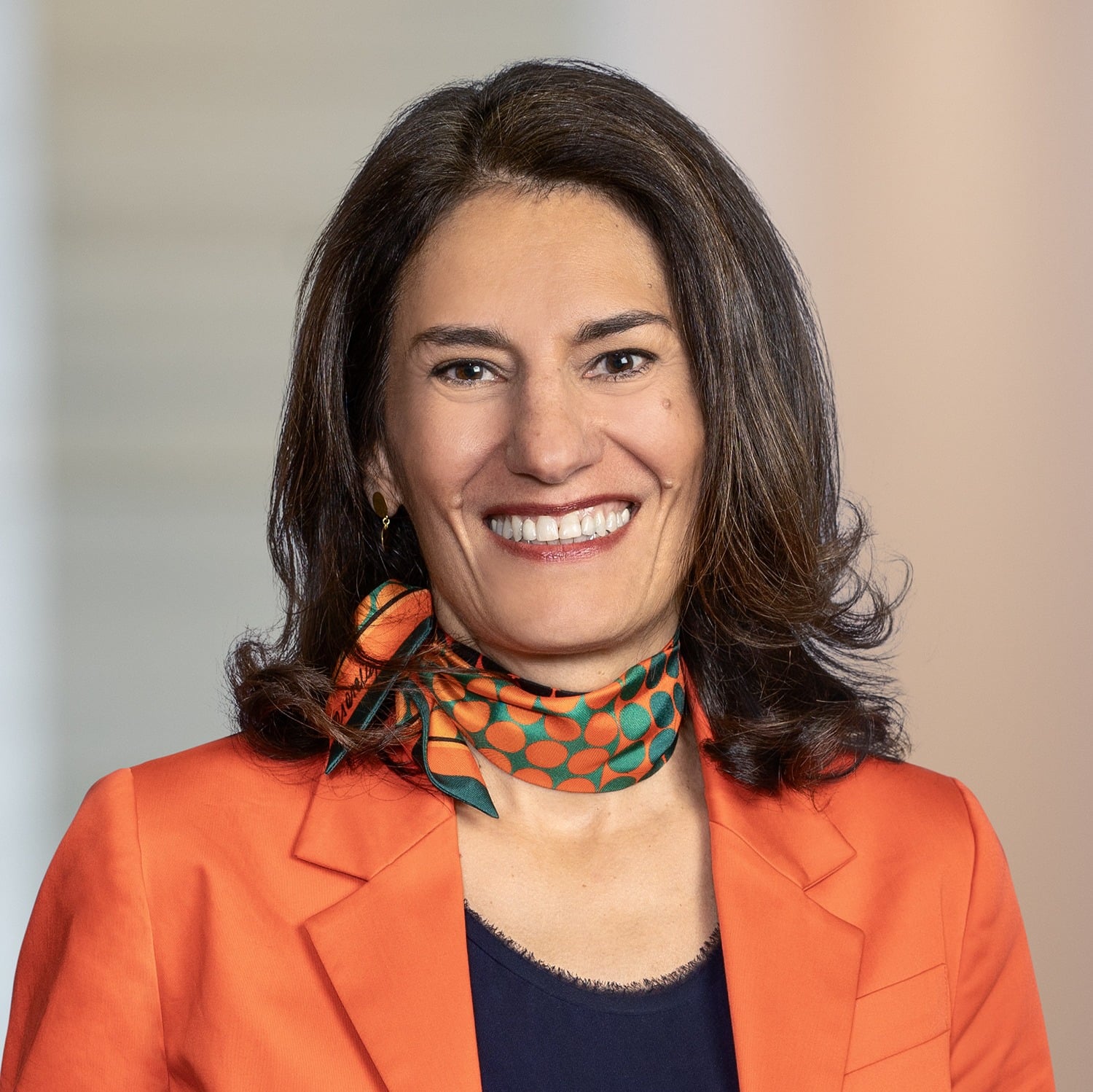 Shiva was appointed in 2022 to lead International Operations for Woodside Energy. Shiva joined BHP in the role of Vice President Finance for Petroleum in 2020 with over 25 years of energy industry experience across multiple international roles. She also served as a Non-Executive Director and member of the Audit, Remuneration and Nominations committees of the Mumbai Stock Exchange listed Castrol India between 2017 and 2018. She spent a large part of her career with BP in upstream and downstream leadership roles including serving as the CFO for BP Trinidad and Tobago and BP’s global lubricants business – Castrol. She also served as Head of the Upstream Executive Office between 2014 and 2017. Shiva has a Masters in Business Administration and IT and a Bachelor of Arts in Applied Foreign Languages.