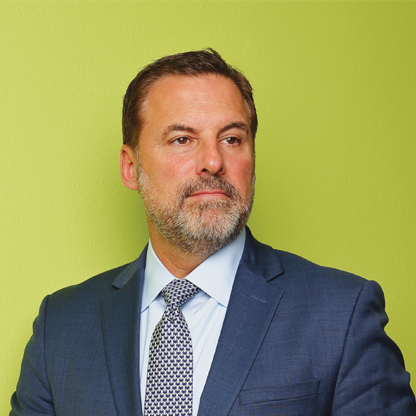 Sean has over 30 years of experience in the global transportation and energy sectors in both public administration and the private sector, holding senior leadership roles in corporate development, large infrastructure development, capital structuring and public/private partnerships. With over $1.2 billion in assets under management, Sean has assembled a high-performance executive team to manage the meteoric growth the Port of Corpus Christi has experienced. Doubling tonnage and revenues over his tenure as CEO, Sean has positioned the Port of Corpus Christi on the world stage as a leading infrastructure development organization. A veteran of world-class establishments such as the Port of Long Beach, Ports America Group, Oxbow Energy, and Sea-Land Service, Inc., Sean has written extensively on the evolving marine terminal and trade flow paradigms. Sean is an active member of the South Texas Coastal Bend community and sits on a number of Boards including the Board of Directors for the United Corpus Christi Chamber of Commerce, the Corpus Christi Regional Economic Development Corporation, the South Texas Military Task Force, the Art Museum of South Texas, the American Heart Association of the Coastal Bend, as well as the Buccaneer Commission and the USS Lexington. Sean recently was appointed to chair the Education Task Force for the Texas Railroad Commission. He also was elected to serve as the 2023-24 Chairman of the American Association of Port Authorities Board of Directors.  Sean holds a Bachelor of Science Degree in Accounting from Arizona State University. He has lived abroad and has conducted business in more than 40 countries.