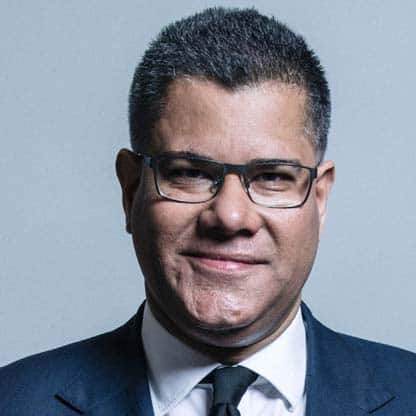 Alok Sharma was appointed President for COP26, the 26th United Nations Climate Change Conference, on 8 January 2021. Ahead of COP26, the COP President Designate sets the agenda for the summit, and drives ambition internationally. At the summit, they lead the formal negotiations and have oversight of the overall COP package and vision, including political declarations. He was previously Secretary of State for Business, Energy and Industrial Strategy between 13 February 2020 and 8 January 2021. He was previously Secretary of State at the Department for International Development from July 2019 to February 2020, Minister of State for Employment at the Department of Work and Pensions from January 2018 until July 2019, and Minister of State for Housing and Planning for the Department for Communities and Local Government from June 2017 to January 2018. Prior to entering Parliament, he qualified as a chartered accountant with Coopers & Lybrand Deloitte, and then worked for 16 years in banking.