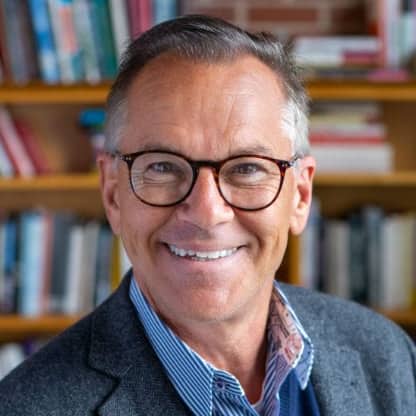 Ron DeGregorio is the Chief Executive Officer of NET Power and previously served as a Board Member and Senior Advisor. With over 35 years of power generation experience, Mr. DeGregorio recently retired as the President of Exelon Generation, where he was responsible for Exelon Generation’s fossil (oil and natural gas), biomass, landfill gas, hydro, wind and solar-powered fleet of 15,000 megawatts of generating assets in 15 states, and in Alberta, Canada. He previously served as a Senior Vice President and the Chief Integration Officer of Exelon Generation Company; a Senior Vice President and the Chief Operating Officer of Exelon Transmission Company at Exelon Corp.; and as a Senior Vice President of operations support at Exelon Nuclear. Mr. DeGregorio holds a Bachelor of Science degree in Mechanical Engineering from Villanova University; a Master of Science degree in Organizational Dynamics from the University of Pennsylvania; and an Associate degree in Nuclear Engineering Technology from the Pennsylvania State University. Mr. DeGregorio has also attended the Executive Development Program at Northwestern University’s Kellogg Business School.