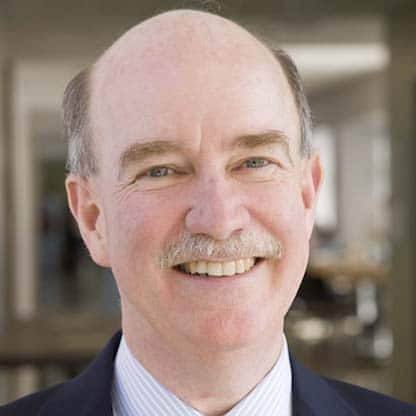 Professor Robert C. Armstrong directs the MIT Energy Initiative, an Institute-wide effort at MIT linking science, technology, and policy to transform the world’s energy systems. A member of the MIT faculty since 1973, Armstrong served as head of the Department of Chemical Engineering from 1996 to 2007. He was appointed as director of MITEI in 2013, after serving as the organization’s deputy director from 2007-2013 with founding director Ernest Moniz. His research is focused on pathways to a low-carbon energy future. Armstrong has been elected into the American Academy of Arts and Sciences (2020) and the National Academy of Engineering (2008). He received the 2006 Bingham Medal from the Society of Rheology, which is devoted to the study of the science of deformation and flow of matter, and the Founders Award (2020), Warren K. Lewis Award (2006), and the Professional Progress Award (1992) from the American Institute of Chemical Engineers. Armstrong chaired MIT’s recent Future of Energy Storage study and was a member of MIT’s Future of Natural Gas and Future of Solar Energy study groups. He advised the teams that developed MITEI’s recent reports, The Future of Nuclear Energy in a Carbon-Constrained World (2018) and Insights into Future Mobility (2019). He co-edited Game Changers: Energy on the Move with former U.S. Secretary of State George P. Shultz.