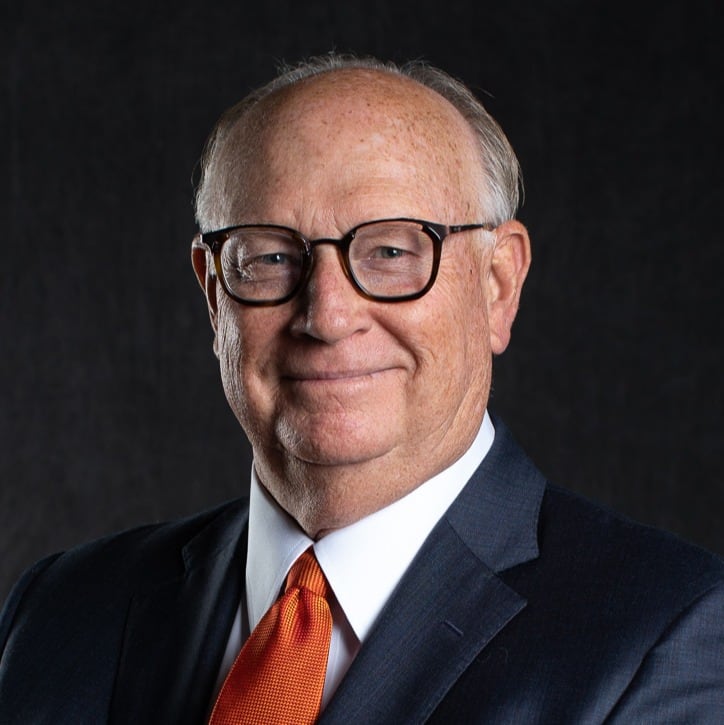 Richard E. Muncrief, 64, was appointed to the board of directors and elected president and chief executive officer of the company in January 2021 following Devon’s merger with WPX Energy. Muncrief previously served as chief executive officer and chairman of the board of WPX Energy. He became a member of WPX Energy’s board of directors in 2014. Prior to joining WPX, he served as senior vice president, operations and resource development of Continental Resources, Inc. Muncrief was earlier employed from August 2008 through May 2009 by Resource Production Company where he served as corporate business manager. From September 2007 to August 2008 he served as president, chief operating officer and as a director of Quest Midstream Partners, LP. From 1980 to 2007, he served in various managerial capacities with ConocoPhillips and its predecessor companies, Burlington Resources, Meridian Oil and El Paso Exploration. Muncrief holds a bachelor’s of science in petroleum engineering technology from Oklahoma State University, where he has also been recognized as a distinguished alumnus and is a member of the College of Engineering, Architecture & Technology Hall of Fame. He is currently on the board of directors of Williams Companies and serves on the compensation and management committee and the environmental, health and safety committee. Muncrief also serves on the board of directors and the executive committee of the American Petroleum Institute. He is a past chairman and currently serves on the board of directors and the executive committee of the American Exploration & Production Council. In addition, Muncrief serves on the national advisory board of the Gilcrease Museum.