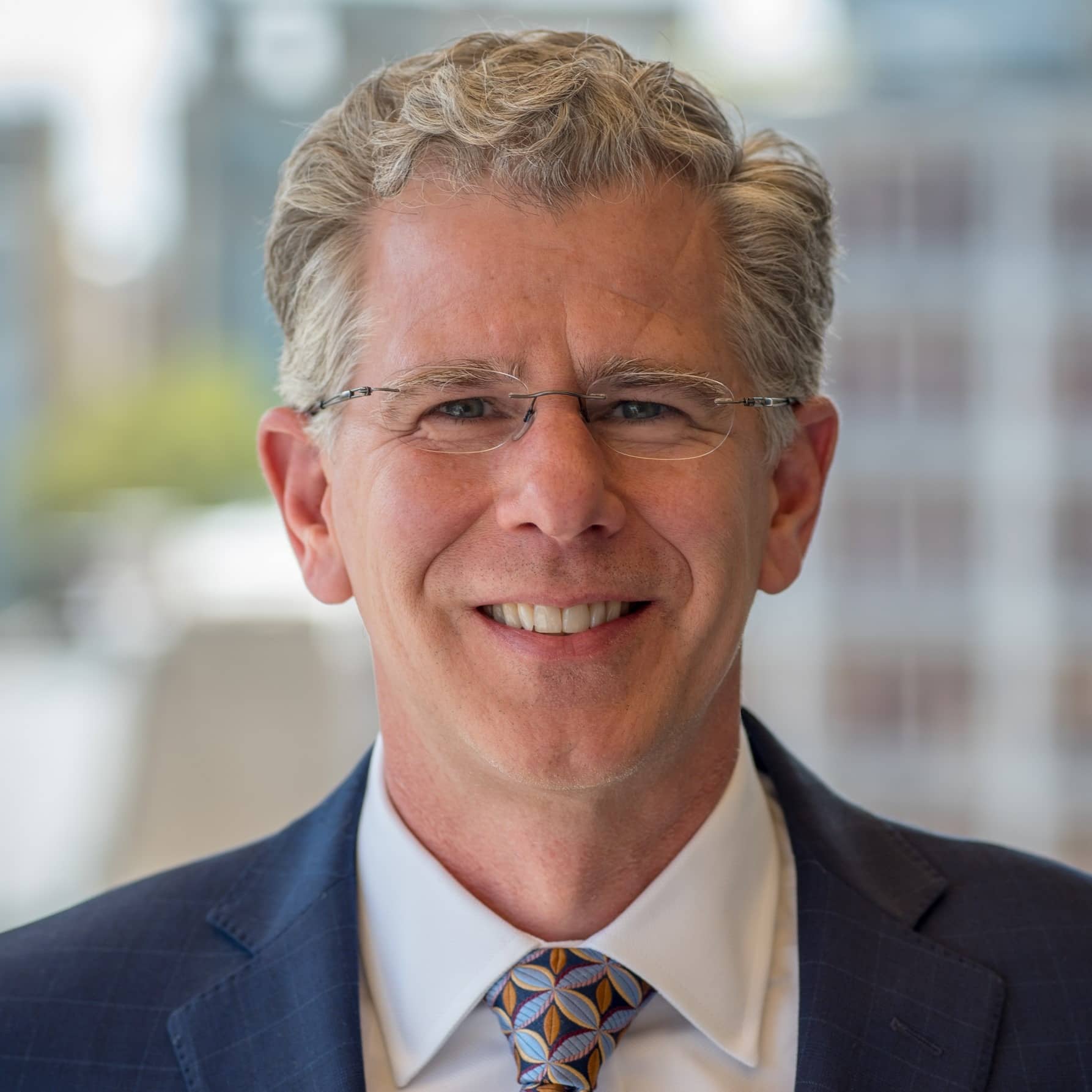 Resources for the Future (RFF)

Dr. Richard G. Newell is the President and CEO of Resources for the Future (RFF), an independent nonprofit research institution that improves environmental, energy, and natural resource decisions through impartial economic research and policy engagement. He has held senior government appointments as the Administrator of the US Energy Information Administration and as the Senior Economist for energy and environment on the President’s Council of Economic Advisers. Dr. Newell was previously the Gendell Professor of Energy and Environmental Economics at Duke and Director of its Energy Initiative and is now adjunct professor. He has published widely on the economics of markets and policies for energy and the environment, including issues surrounding climate change policy and energy innovation. He is a board member or advisor at the National Academy of Sciences Climate Security Roundtable, the National Petroleum Council, and several other institutions and co-chaired a formative National Academies study on the social cost of greenhouse gases. Newell holds a PhD from Harvard, an MPA from Princeton, and BS and BA degrees from Rutgers.