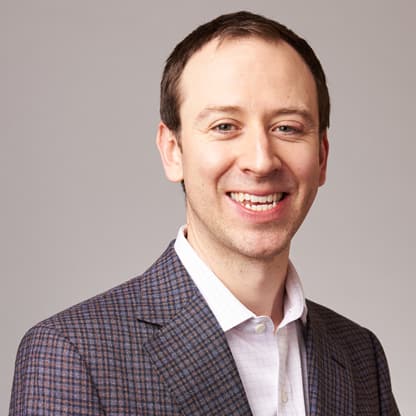 Peter Chidyllo is a Managing Director at Arosa Capital Management covering renewable energy. Founded in August 2013, Arosa is an alternative investment manager focusing on energy and related industries across both the public and private markets. Prior to joining Arosa, Peter served as a Partner at Encompass Capital from 2008 to 2014 overseeing domestic and international oil service investments, a continuation of his work at Talek Investments from 2006 to 2008. He began his career in the Restructuring Group at Houlihan Lokey, engaged on cross sector company and creditor advisory. He graduated with distinction from the University of Virginia with a B.S. in Commerce.