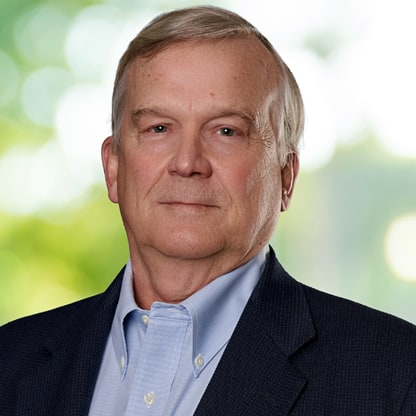 Paul Vining is currently Chairman of the Board, Westmoreland Mining LLC, a position held since October 2019. Mr Vining has held numerous positions in the coal and resource sector over his 40+ year career including: CEO of Minerals Refining Company (2021), Exec VP of Global Investment and Devlopment for Xcoal Energyand Resources (2019-2020) CEO of the Cline Group (2015-2019), the Board of Directors of Foresight Energy LP (NYSE: FELP /2016-2019) During his distinguished career in the coal and minerals industry Mr. Vining has held senior positions with both private and public coal companies including President of Alpha Natural Resources (2011-2015), President and COO of Patriot Coal (2008-2010), CEO of Magnum Coal (2005-2008), Chief Commercial Officer for Arch Coal (2005) and Peabody Energy (1994-2003), and prior to Peabody commercial and marketing positions with Massey Energy, Occidental Petroleum and ENI (Italy). Mr Vining holds MS and BS degrees in Mining and Minerals Engineering from Columbia University and BS in Chemistry from The College of William and Mary.