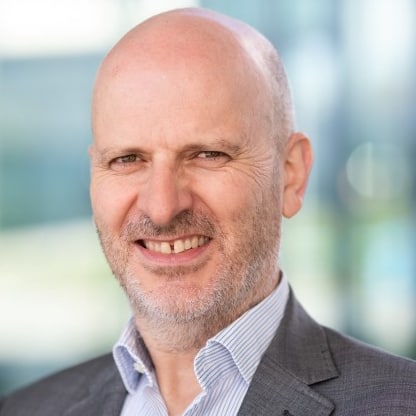 Paul McCafferty joined Equinor in 2019 and is currently senior vice president for E&P Africa. Prior to that, he was SVP for international offshore exploration. Mr. McCafferty was head of Qatar Petroleum’s International Exploration and Growth and had a long career within E&P in ConocoPhillips across a series of locations including Norway, Indonesia, Gulf of Mexico, Canada, and the UK. He holds a Master’s in Exploration Geophysics from Imperial College, London.