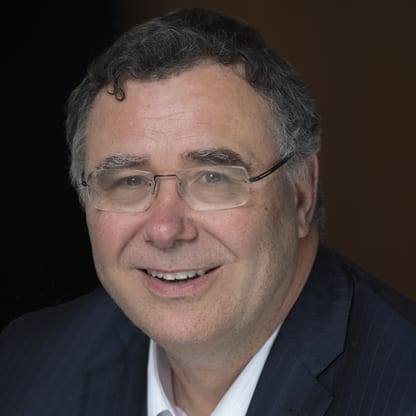 Chairman of the Board & Chief Executive Officer

A Graduate of École Polytechnique and Chief Engineer of the French Corps des Mines, Patrick Pouyanné held various positions in the French Industry Ministry and in ministerial offices from 1989 to 1996, including Environment and Industry Technical Advisor to the Prime Minister from 1993 to 1995 and Chief of Staff to the Information Technology and Space Minister from 1995 to 1996. Patrick Pouyanné joined Total S.A. in January 1997, with positions in Angola and Qatar in 1999. In August 2002, he was named Senior Vice President, Finance, Economics and Information Systems in Exploration & Production, then Senior Vice President, Strategy, Business Development and R&D in Exploration & Production in 2006. In January 2012, he was appointed President, Refining & Chemicals and member of the Executive Committee. On October 22nd, 2014, the board of directors of Total S.A. appointed Patrick Pouyanné as Chief Executive Officer. On December 16th, 2015, Total’s board of directors appointed Patrick Pouyanné as Chairman of the Board and Chief Executive Officer of Total S.A. Patrick Pouyanné is a member of the Board of Directors of Capgemini; the AFEP; the Institut du Monde Arabe; the École Polytechnique, and the Institut Polytechnique of Paris. Mr. Pouyanné is also President of the Alliance for Education, the French national association dedicated to promoting education and to discouraging students from dropping out of school. Patrick Pouyanné is a Knight of the French Legion of Honor.