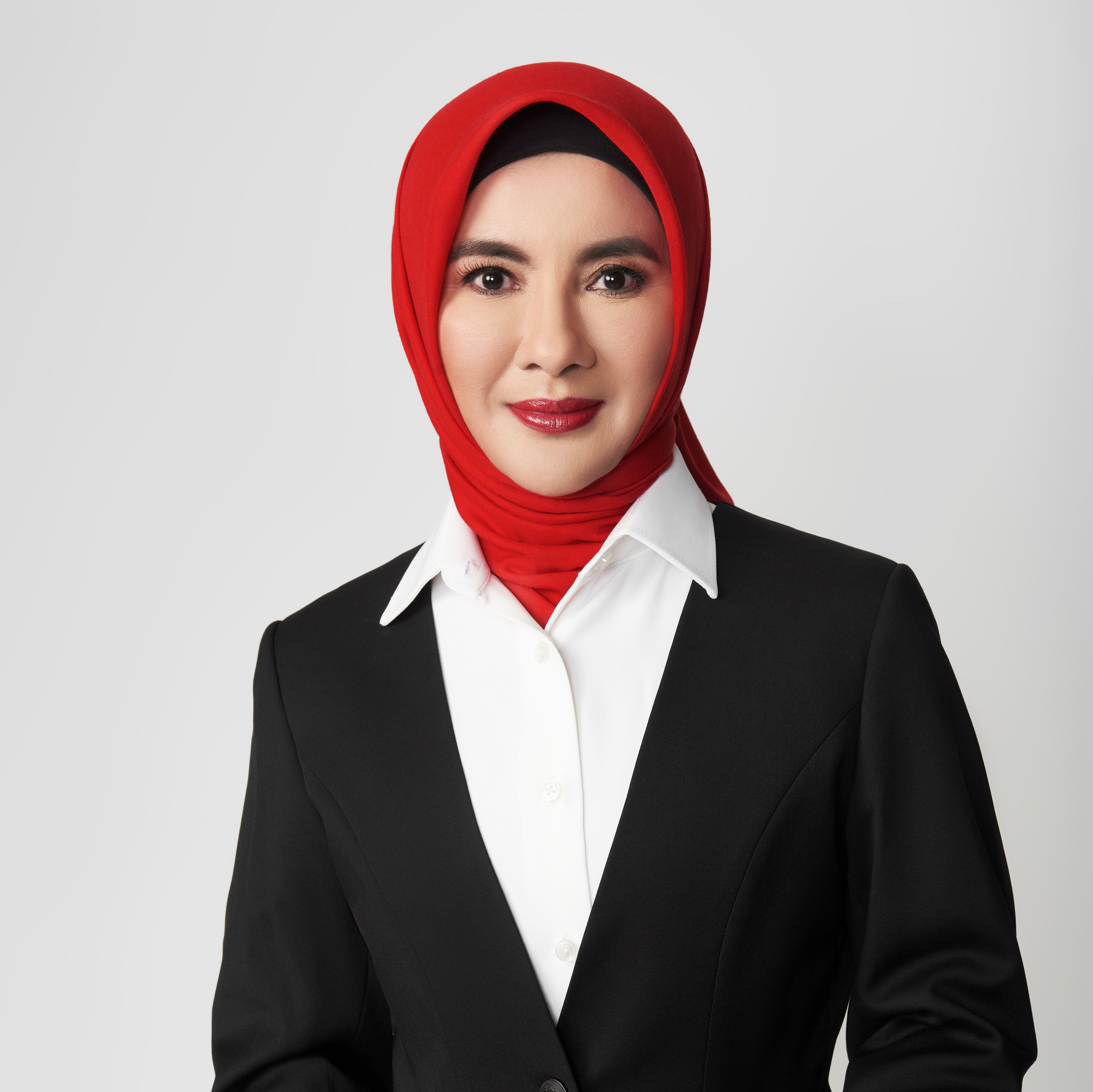 As President Director and CEO of Pertamina, Indonesia's state-owned energy company, Nicke oversees an enterprise with more than $57 billion in annual revenue and around 34,000 employees around the globe. She ranked 25th in Forbes as the most powerful women international in 2020 and has been named by Fortune magazine as one of the most powerful women outside the US in 2020 and 2021, and also as one of the most powerful Women 2022 by Fortune Indonesia. The newest, she is the only woman from Indonesia and even from an ASEAN country included in the Most Powerful Women International list - Fortune. Nicke was also listed as one of two women from the Asian region who received the award for 2022. The government recently reaffirmed its confidence in her to carry out Pertamina’s transformation to a holding company with publicly listed subsidiaries over the next few years. In early 2021, Nicke received the Aramco Trading New Silk Road award as CEO of The Year in the Refining category, due to her commitment in ensuring energy security and stopping imports of diesel to meet domestic needs. Nicke also increased women’s role in companies and society, and received international recognition for the 2021 Asia-Pacific Women Empowerment Principles (WEPs) award in the Leadership Commitment category. Nicke began her career nearly 33 years ago while still undergoing undergraduate education at Bandung Institute of Technology. After that, she had worked at Rekayasa Industri and was involved in several projects in collaboration with Pupuk Sriwijaya in Palembang, Lhokseumawe, Cilegon, and Malaysia. Then, she joined Mega Eltra, a state-owned enterprise engaged in electricity, and became the company's chief director. After joining Mega Eltra, she was drawn to PLN as Director of Strategic Procurement I in 2014. In 2017, she began her career at Pertamina as Director of Human Resources and acted as Director of Logistics, Supply Chain, and Infrastructure. After only a few months in office, she was made the acting President Director and concurrently Human Resources Director before being appointed as President Director and CEO of Pertamina on August 30, 2018. In the 17th G20 Summit 2022, Nicke Widyawati was selected as The Chair of The Energy, Sustainability, and Climate Task Force of The Business Twenty (B20). With various experience in several state-owned enterprises, Nicke has committed around $68 billion investment for the next five years in an ambitious vision to ensure the availability, accessibility, affordability, acceptability, and sustainability of energy in the country. She is working to support Indonesia's energy transition by building a portfolio of renewable energy sources to power the country in the future.