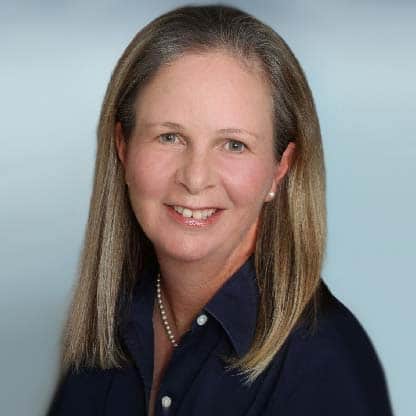 Morag Watson is the senior vice president digital science and engineering, driving digital strategy development, growing digital and data science capabilities, and accelerating the adoption of emerging digital technologies across bp. Before moving into her current role in July 2020, Morag served as vice president and chief digital innovation officer for bp’s digital innovation organization, identifying opportunities to accelerate adoption of new technologies, and deployments at scale within the business. Prior to this she was the director of global information technology operations and infrastructure for the America’s region. She also held a senior business unit leadership role in bp's Alternative Energy business, running the distributed energy business as an incubator “start-up” business. Previously, Morag was also the chief information officer and vice president of bp’s Exploration and Production business where her responsibilities included being accountable for all aspects of digital technology and infrastructure supporting the Upstream activities worldwide. Morag has spent over 25 years with bp, and her expertise has been instrumental in the technology innovation system; from ideation to development, application, standardization, and disruption. Morag’s work has seen numerous coverages in both print and broadcasts around the world, including The Wall Street Journal, The Economist, The Financial Times, and The Houston Business Journal. Morag has been recognized both internally and externally - internal accolades include the bp Upstream ‘Technical Achievement’ award, bp ‘Helios’ award, and the bp ‘Performance Innovation’ award. Some of Morag’s most recent external accolades include the ’Women in Science and Engineering (WISE) award from BioHouston, ‘Top Women in Technology Award’ from the Association for Women in Computing (AWC) and a ‘HER’ Award for Houston women who inspire and serve as excellent role models, awarded by Houston Woman Magazine. Morag has also been named in the HERoes top 100 women executives list for 2020 and 2021. Morag currently serves as bp’s Executive Sponsor for Massachusetts Institute of Technology (MIT) and is a board member of the National Action Council for Minorities in Engineering (NACME), and bp’s Diversity & Inclusion Council. She is also a member of the overall Global Steering for bp Women’s International Network (bpWIN) and the Executive Sponsor of the Americas bpWIN, which is focused on creating a greater pipeline of talent and opportunities for women in technical industries through the STEM (Science, Technology, Engineering, and Mathematics) program. Morag holds an MSc in Management from Stanford University where bp sponsored her under the Sloan Program, a BSc (Hons) in Mathematics and Computing from Aberdeen University and an LTCL from the Trinity College of Music in London.