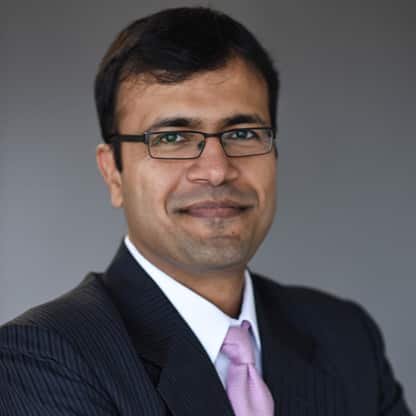 Mohit Singh was appointed Executive Vice President and Chief Financial Officer in December 2021. For the last six years, Mr. Singh has served on the executive leadership team at BPX Energy, the United States onshore subsidiary of BP. He most recently led the M&A, corporate land and reserves functions, having previously served as Head of Business Development and Exploration and as Senior Vice President – North Business Unit. Prior to joining BPX, Mr. Singh worked as an investment banker focused on oil and gas transactions for RBC Capital Markets and Goldman Sachs. A chemical engineer by training, he began his career at Shell Exploration & Production Company where he held business planning, reservoir engineering and research engineering roles of increasing importance. Mr. Singh earned a PhD in Chemical Engineering from the University of Houston, an MBA from the University of Texas and a BTech in Chemical Engineering from the Indian Institute of Technology.