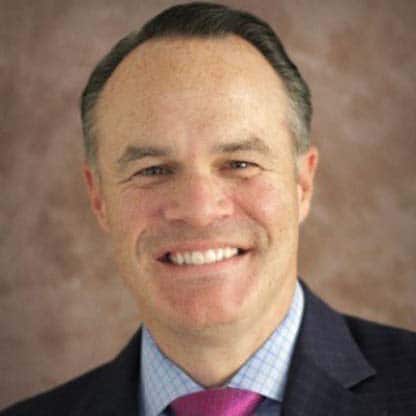 Mike Sommers is the 15th President and CEO of the American Petroleum Institute (API), the largest national trade association representing all aspects of America's natural gas and oil industry. Since his appointment in July 2018, Sommers has overseen the strategic realignment of API’s priorities and advocacy efforts, introducing an integrated organizational structure and core API Principles. Among other initiatives, he has led the adoption of the industry’s solutions-oriented position on climate change, the development of an industrywide narrative to broaden the sector’s base of support, and the increased utilization and visibility of API standards and safety programs. Previously, Sommers headed the American Investment Council, representing the nation's leading private equity and growth capital firms and other business partners. Throughout his career, Sommers has held critical leadership roles in the U.S. House of Representatives and at the White House, including as Chief of Staff for Speaker of the House John A. Boehner and Special Assistant to President George W. Bush at the National Economic Council. Sommers was instrumental in crafting landmark legislation, including leading efforts to pass the Troubled Asset Relief Program through Congress, brokering a resolution between the Administration and Congress ahead of the fiscal cliff in 2013, and working to pass the Bipartisan Budget Agreement of 2015 and trade promotion authority in 2015. Sommers is a native of Naperville, Ill., and a graduate of Miami University in Oxford, Ohio. He is married to Jill Sommers, a former Commissioner at the Commodity Futures Trading Commission (CFTC). They have three children and live in Alexandria, Virginia.