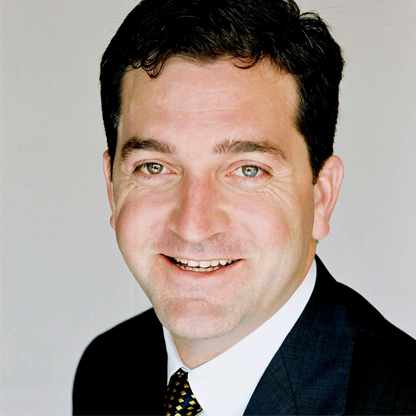 Michael Kezirian is bringing expertise from NASA programs to innovate new methods for natural gas delivery to facilitate transition to a sustainable energy future. An Adjunct Professor at the University of Southern California he left his position as an Associate Technical Fellow on the Boeing Company designing commercial crew transportation. Previously he developed low technical readiness level critical for operation on the International Space Station and solved energy storage problems on the Space Shuttle program, notably a new ‘top 10’ program risk arising from the post Columbia accident investigation. His expertise in vehicle autonomy resulted in critical designs on government communications satellites. A world expert in the design and safe operations of pressure vessels for space applications, he chairs the AIAA national standards committee and teaches industry courses. An expert in system safety, he is the founding editor-in-chief of the new Journal of Space Safety Engineering, published by Elsevier for the International Association for the Advancement of Space Safety. He received his Doctorate and Masters degrees from MIT and his Bachelors from Brown University, all in chemical engineering. In 2008, he received the NASA Astronaut Personal Achievement Award (Silver Snoopy).