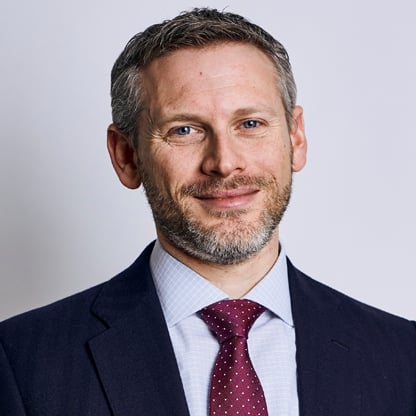 Michael Cohen is Chief US Economist and Head of Oil and Refining in bp’s Strategy and Sustainability group. In this role, he is responsible for short, medium, and long term oil market and industry analysis that informs bp’s Leadership Team, the bp Energy Outlook, and the Statistical Review. Prior to joining bp in May 2019, Mr. Cohen was Barclays’ Global Head of Commodities Research. He also worked for a decade in the public sector as an Economist with the US Energy Information Administration, the Department of Energy’s Office of Policy and International Affairs, and as a senior member of the Oil Markets Division at the IEA. Prior to government service, Mr. Cohen worked on electricity market design for LECG (now Navigant) and as a trading desk analyst for American Electric Power. Mr. Cohen serves as a non-resident fellow at the Colorado School of Mines and is on the board of advisors for the Middle East Institute and Our Energy Policy. He frequently lectures on energy, oil markets, and geopolitics at several universities. Mr. Cohen graduated Phi Beta Kappa with dual undergraduate degrees in Business and Political Science from The Ohio State University and a Masters in International Economics from Johns Hopkins School of Advanced International Studies. He is fluent in Russian and French. He is a non-resident fellow at the Payne Institute for Public Policy at the Colorado School of Mines, and he serves on the boards of Our Energy Policy, the Middle East Institute, and the Deans Advisory Council for OSU’s College of the Arts and Sciences.